Blaze in Bovey, the old Connor Jasper Middle School up in flames

Fire crews were on scene battling this blaze at the middle school around 3:00pm Sunday.

The Middle School was vacant as it closed down almost 8 years ago back in 2014. Witnesses on scene say it’s a tragedy to see a building like this go up in flames.

“It’s one of the oldest schools that was in the area”, says Mayor Robert Stein

He goes on to say, “[It’s] Beautiful, [the] school the architecture is wonderful. I mean it’s the woodwork, the bannisters. The auditorium on the top floor was just fabulous.” 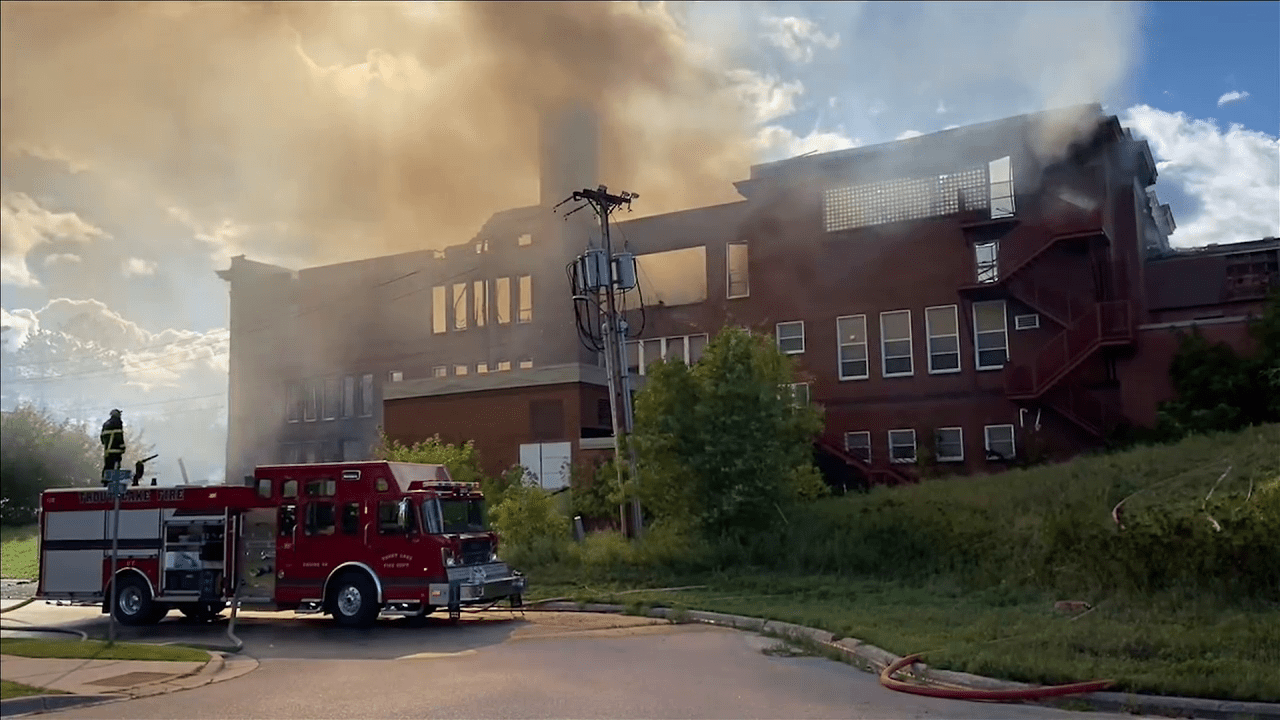 The middle school used to be a place a lot of people in the range used to attend. The cause of the fire is still being investigated by authorities