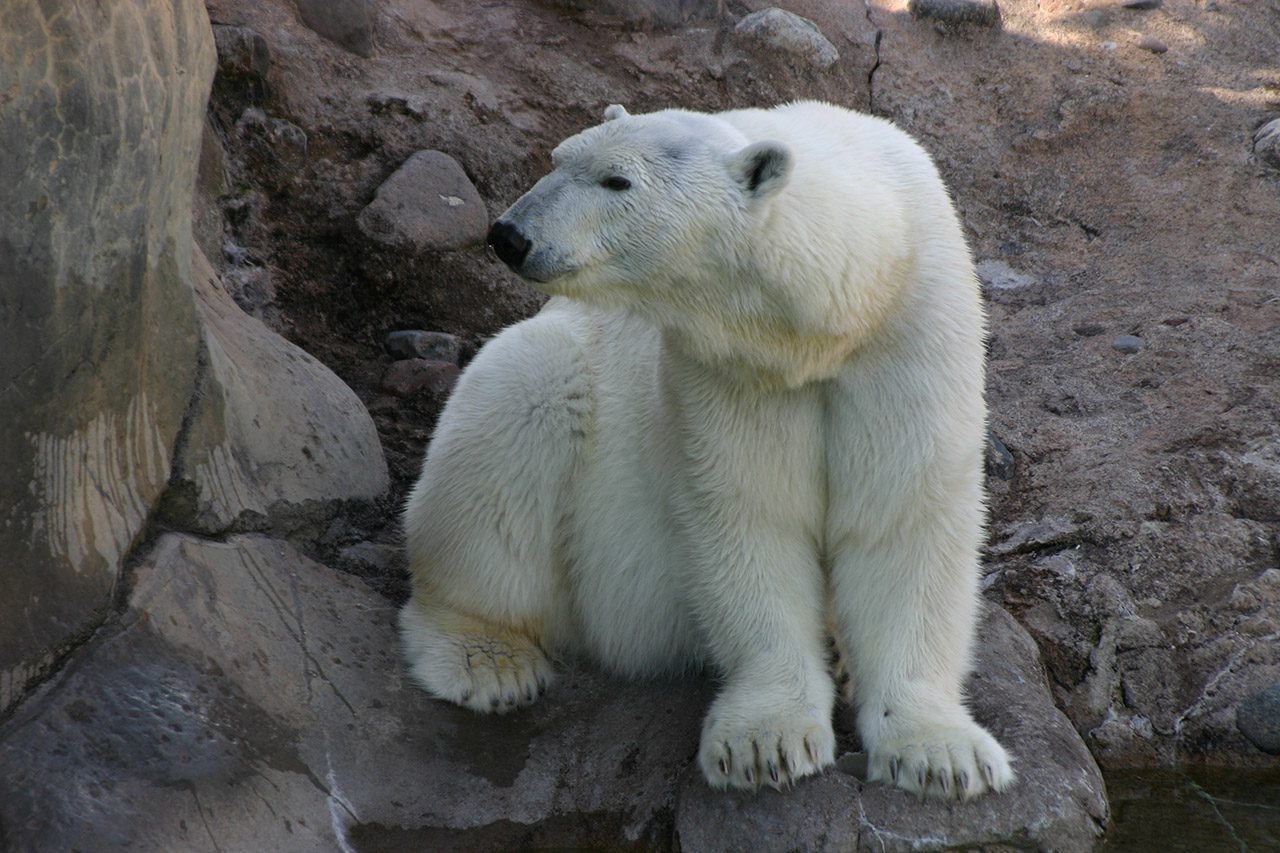 Berlin, the polar bear who captured the hearts of many, has died. According to the Lake Superior Zoo, Berlin, at 33, was the oldest polar bear in human care in the United States. For the last 10 years, she had been living at the Kansas City Zoo.

Berlin was one of two polar bears at the Lake Superior Zoo. She came to Duluth in 1990 when she was one years old. She was later joined by Bubba.

“I was one of Berlin’s caretakers for 3 years and the thing that I will remember most about Berlin was how incredibly smart she was. Everything Berlin did, had a purpose. She could solve every puzzle we gave her and I never found a toy she didn’t like!” Lizzy Larson, Director of Animal Management at the Lake Superior Zoo said. “I will fondly remember how enthusiastically she would jump into her pool to play. She has had the best care at all the facilities she’s had the chance to live at and I know that she has touched countless hearts in her 33 years of life. We will all be mourning her loss.”

Bubba and Berlin were a very popular attraction for the zoo.

During the June 2012 flood, water rose so high that Berlin was able to climb onto a rock near her habitat, according to zoo officials, she was later tranquilized. The polar exhibit was badly damaged so she was transported to the Como Zoo, and later moved to the Kansas City Zoo.

While at the Kansas City Zoo, staff hoped to mate Berlin with a 6-year-old male polar bear named Nikita, under the Association of Zoos and Aquariums through the Species Survival Plan. The two hit it off, but at 23 years old, Berlin was never able to conceive.

The Kansas City Zoo shared this story in a press release:

Berlin appeared to purposely plant seeds from a melon she was given. Then she waited patiently for vines to grow and fruit to ripen before harvesting and eating from her “garden.”

Zoo officials say for the past several months she had been treated for systemic hypertension, and although there is no cure for the disease, Zoo staff were able to make her more comfortable through various treatments.

Berlin’s health had significantly declined Wednesday morning and staff determined there were no other medical options to improve her condition. She was peacefully euthanized surrounded by her caregivers.