Be Aware: Another phone scam in St. Louis County 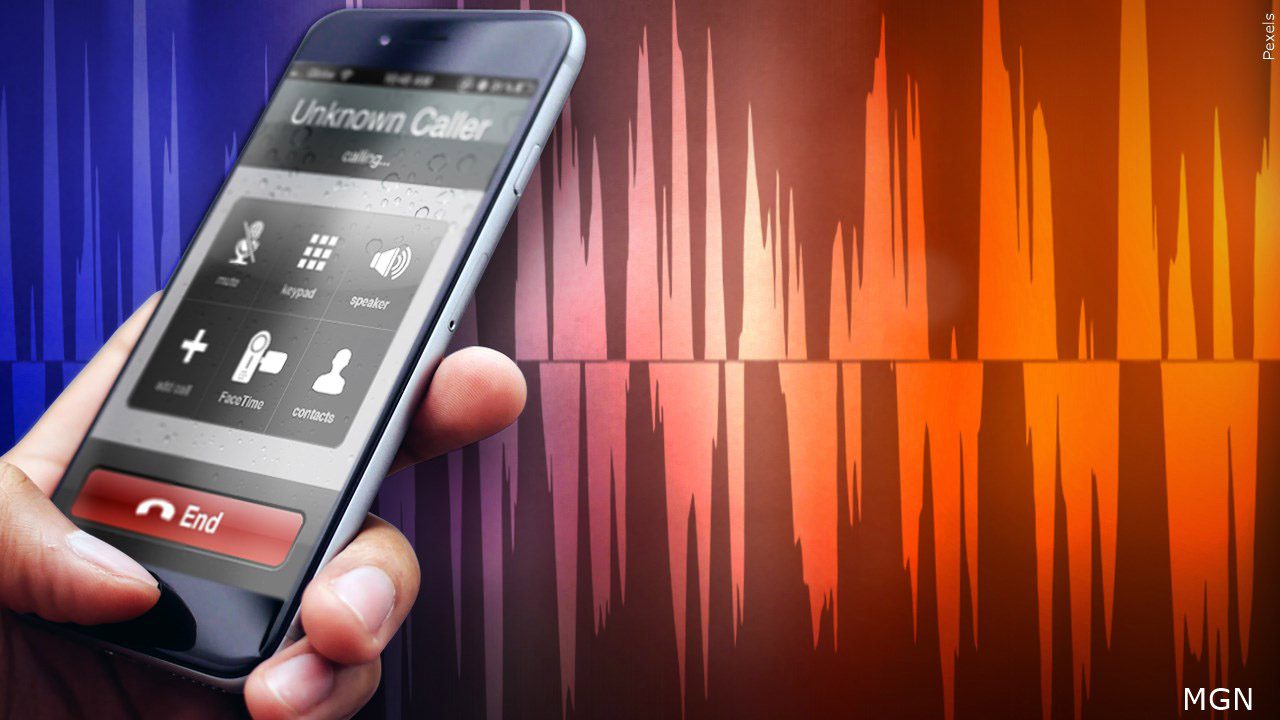 According to police, the caller has left messages for victims and has a voicemail set up for return calls. Once the caller makes contact, police say the suspect attempts to convince victims that they have missed “Jury Duty” or have missed a “Court Date” and there will be a warrant issued for the victims arrest.

The St. Louis County Sheriff’s Office would like to remind the public to protect personal information. They say they will not “reconcile warrants in this fashion.”

Identity thieves will pose as various professionals in order to “verify” some data to try to gain personal information or obtain access to financial accounts or gift cards to make money.