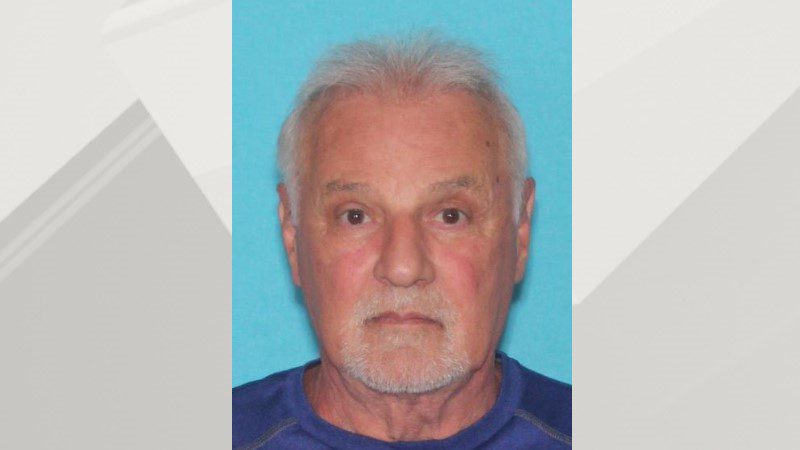 The body of James Fredrick Napoli has been located, after he was reported missing from his Side Lake cabin.

The St. Louis County Sheriff’s Office is asking for the public’s health in trying to locate James Frederick Napoli.

Authorities say Napoli was last seen about 6:30 p.m. on Sunday, August 28 at his cabin on the Sturgeon Rd. in Side Lake.

Family members told the Sheriff’s Office that Napoli planned to leave his cabin Monday, headed for Zimmerman. Authorites were called when Napoli never arrived. Deputies checked the cabin, but Napoli and his vehicle were not there.

Napoli is described as a white male, 5’9 inches tall weighing 195 pounds, with gray hair and brown eyes. He drives a white colored 2021 Honda Ridgeline pickup with a Minnesota license plate of GEB-389.

Anyone having information on Napoli’s whereabouts are asked to contact the St. Louis County 911 Dispatch Center at 218-742-9825.