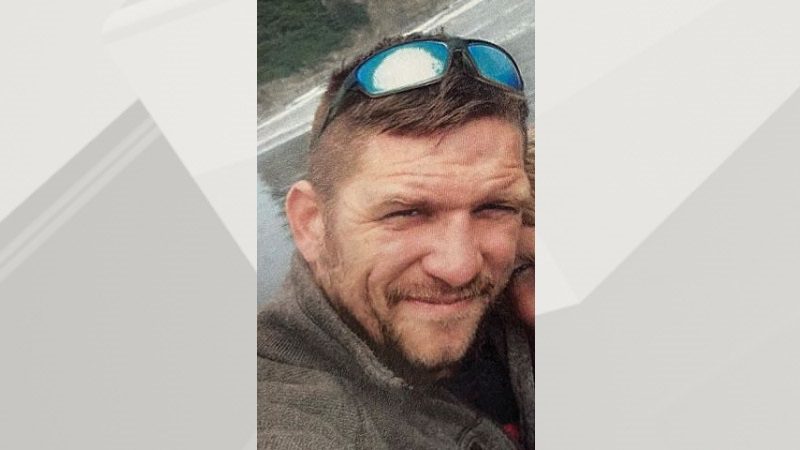 Update: The Ramsey County Medical Examiner’s Office has confirmed that the body recovered on Friday, November 11 from Rat Lake in Aitkin County, is that of the missing man from Carlton, Lucas Dudden. The Carlton County Sheriff’s Office has called off the missing person alert.

Original Story: A body has been recovered from Rat Lake near McGregor in Aitkin County, according to a release sent on Friday from the Carlton County Sheriff’s Office. Authorities say the body is presumed to be that of Lucas Dudden. Dudden had been missing from Carlton County since October 25.

The body will be sent to Ramsey County for an autopsy to confirm the identity and determine the cause and manner of death.

Authorities say Dudden’s last known location was in McGregor where his vehicle and belongings were found.

Authorities have conducted an extensive search for Dudden.