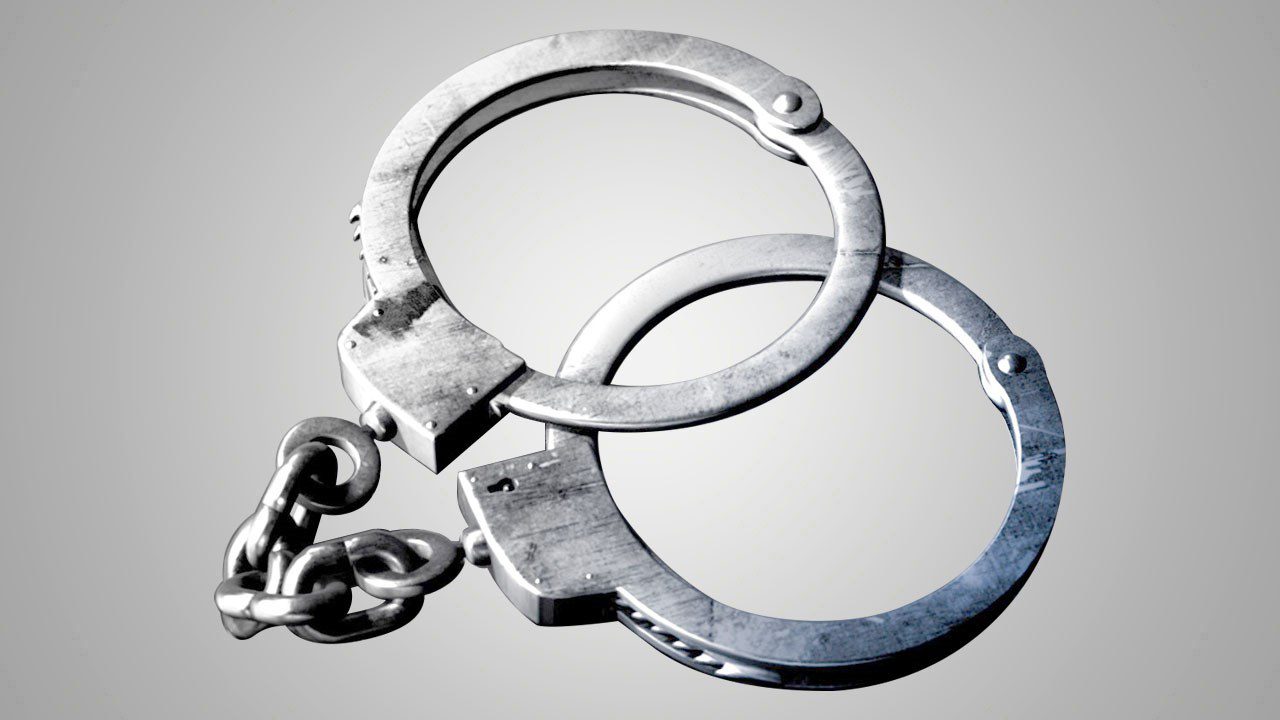 An Ashland, Wisconsin woman was arrested Monday on what authorities say is part of an ongoing drug investigation. According to a release from the Ashland County Sheriff’s Office, the woman had approximately 50 grams of fentanyl, 30 grams of methamphetamine, and $3,000 in cash with her at the time of her arrest.

Police say this was part of an ongoing investigation between the Lac Du Flambeau Tribal PD and Ashland County Sheriff’s Office. According to authorities, the two agencies have been working together to gather information on the alleged suspects drug activities in Northern Wisconsin communities.

The woman is currently being held in the Ashland County jail, and may face charges of possession with intent to distribute and delivery of fentanyl and methamphetamine.