As weather cools, homeless are waiting for the Warming Center

The Warming Center is slated to open November 1st, according to the sign on the door.

You may remember stakeholders opened the permanent spot in the Lincoln Park Community Center, which is 2014 W 3rd Street.

But the weather is already growing much cooler.

Some of the homeless who live under the freeway say they can’t wait for the center to open again. They like the option of taking a shower, or having a cup of coffee.

The latest encampment near the DECC and Bayfront will be moving soon. We were told that MnDOT notified the group they have to leave by October 1st. 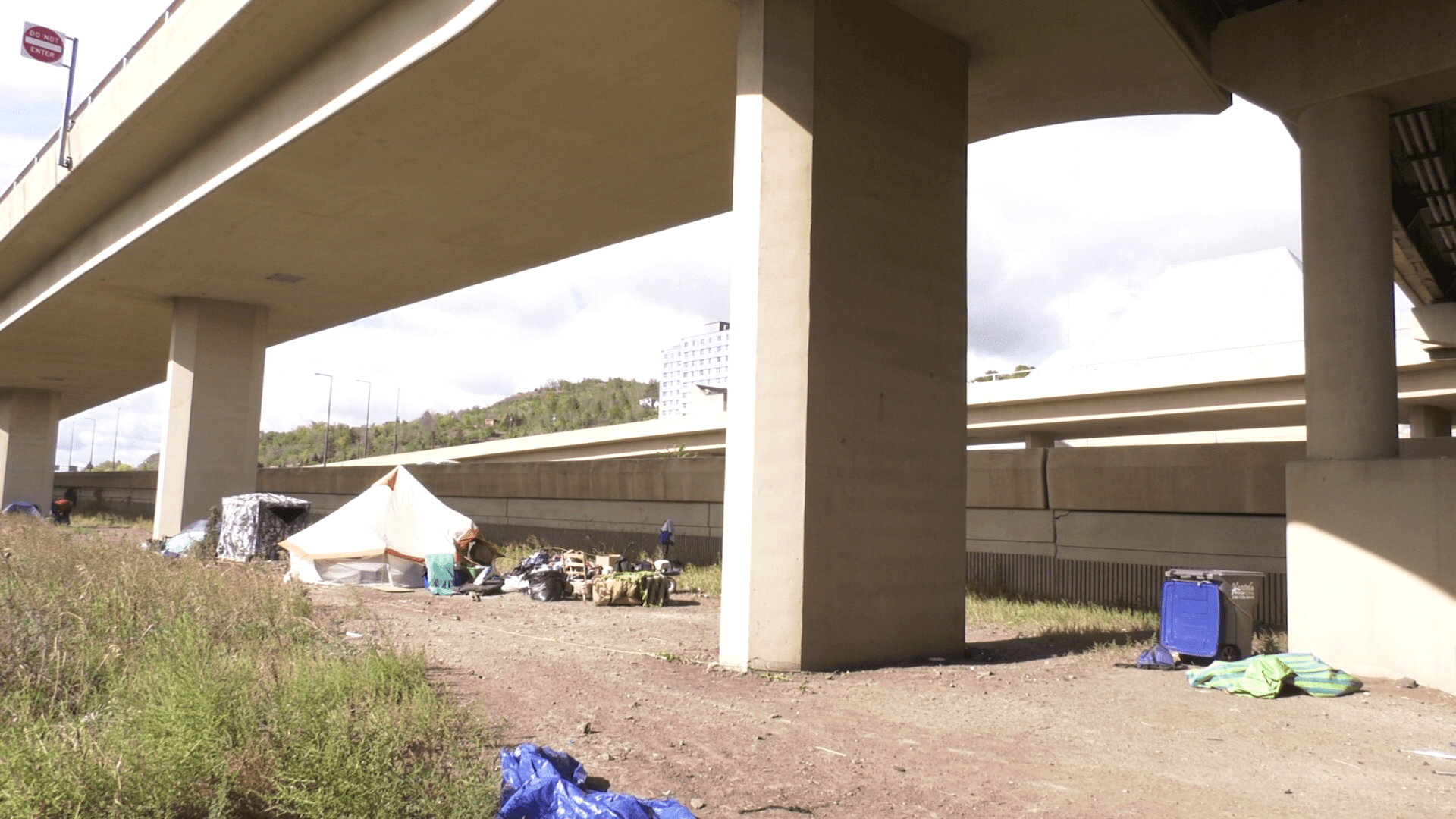 The city has fielded many concerns about homeless camps in the past few months.

Chief Administrative Officer Noah Schuchman told us, “Unsheltered folks are a community problem. It’s not just a city problem. And we were really closely with with nonprofit partners, with MnDOT, with the county to make sure that we’re addressing those things in a really thoughtful and consistent way.”

He said the way the city can do more is to encourage and support affordable housing projects. And they are spending quite a bit of time working on that. And making sure all the stakeholders are working together, especially with the launch of the Stepping On Up campaign.

“We have worked really hard to be part of the work that they’re doing, including putting $19 million of ARP money towards affordable housing. And a couple of the projects that are already being funded through that are part of that model or at least consistent with some of the models that the Stepping Up folks have presented,” Schuchman added.