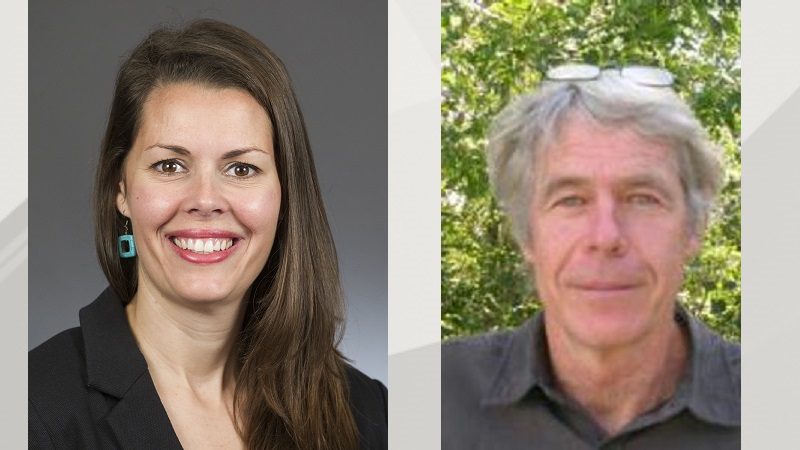 Art Johnston pulled ahead in the Republican primary for Minn. House District 8A. He will face incumbent Rep. Liz Olson (DFL) in November.

Olson was first elected to the state House in 2016. She ran unopposed among Democrats.

The general election is Nov. 8.