The Minnesota Court of Appeals says they want more analysis done on a water discharge permit for PolyMet.

But the court also said there were no other errors in regard to the permit. Environmental groups and the Fond du Lac Band of Lake Superior Chippewa had raised several other issues.

PolyMet plans on building a copper nickel mine near Babbitt and processing minerals at the old LTV site in Hoyt Lakes.

The MPCA sent a statement: "For a second time, a Minnesota court has firmly decided that the MPCA’s permitting processes for the PolyMet project were rigorous and prudent. While the agency reviews the court’s directive to complete additional analysis that wasn’t required prior to the permit’s issuance, the MPCA appreciates the court’s strong decision that the extensive 479-page water permit for PolyMet is protective of Minnesota’s waters." 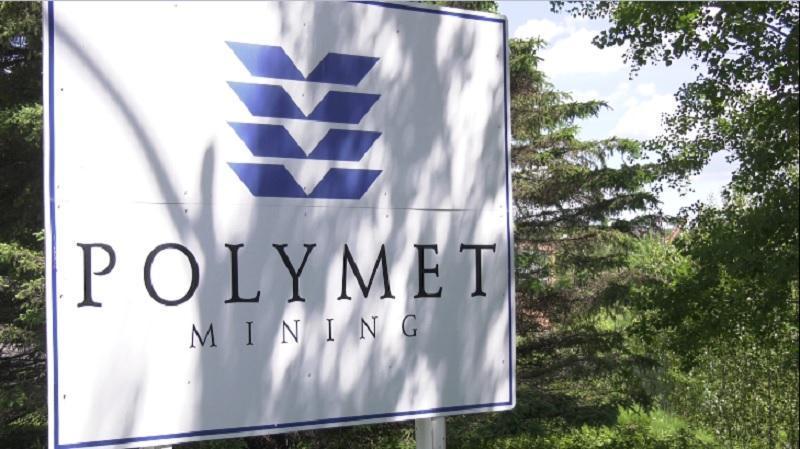 PolyMet’s statement read in part, "We are pleased that we have prevailed on the majority of the issues and the court has narrowed the case to just this single issue regarding Maui, where considerable scientific data already exists," said Jon Cherry, chairman, president and CEO. "MPCA has already determined there is not a permittable discharge to groundwater and we are optimistic the agency will reach the same conclusion from the Maui test. This will mean a little more process, but it gives us a clear roadmap to the reactivation of this permit," Cherry said.

And the Minnesota Center for Environmental Advocacy said, "Once again the courts have rejected a PolyMet permit. The agency obviously has more work to do to protect Minnesota’s waters and communities from the serious risks of sulfide mining," said Kathryn Hoffman, Chief Executive Officer of Minnesota Center for Environmental Advocacy (MCEA). "It’s time for Governor Walz to move on from PolyMet’s failed proposal and create a better and safer job creation plan for Northeastern Minnesota"