After the Christmas holiday comes returns, exchanges, and shopping for discounts

Christmas means time to celebrate with family, friends, food, and opening presents. After Christmas means returning or exchanging some items and a little more shopping.

Doors to businesses and malls have been busy since the day after Christmas, with people stopping by for many different reasons.

Madi Cloutier and her cousin Cassidy Snyder were spending the day exploring Miller Hill Mall for those after discounts. “We are here for after-Christmas deals, everything that Santa didn’t bring us. We’re here to buy it for ourselves. We went there for the deals that are going to Victoria, so here for the semiannual sale, all that kind of stuff. So right here for the after-Christmas sales.”

Snyder mentioned that going to the stores after Christmas was the best thing if you had to do more than just shopping. “Probably now, just because that’s when you get like everything especially like stuff for Christmas, like some stuff I already had started to like return some stuff I got for Christmas.”

Shoppers sometimes have their own opinions on if you can get good deals before or after the holiday shopping season, and Cloutier shared her reasoning with WDIO. 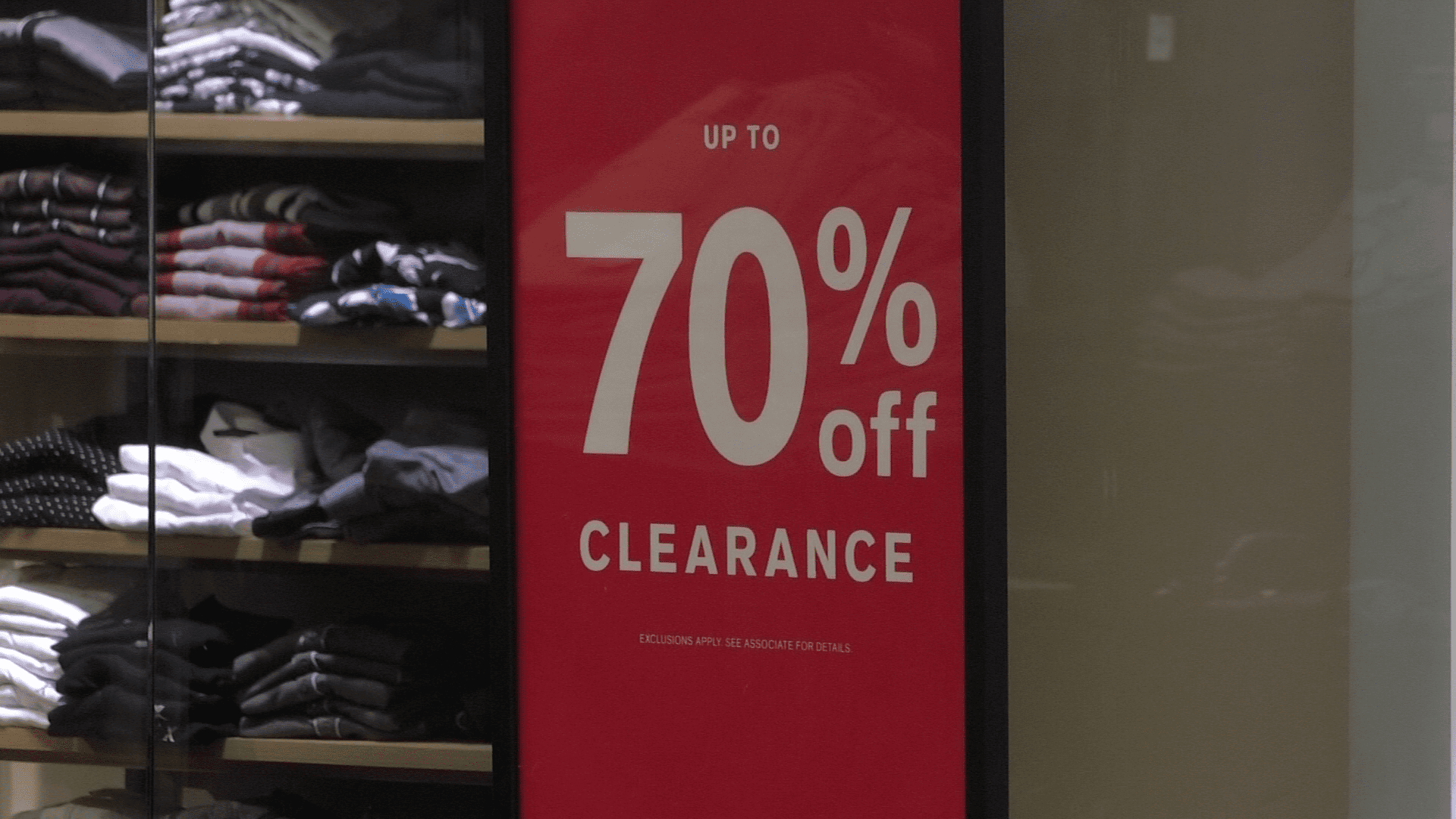 Lilla Boutique owner Amanda Rolfe mentioned that having a sale is a good way for people to explore different businesses. “We don’t usually run sales like this, but it’s kind of a mix. We do get our regulars because we don’t run a lot of sales. So, when we do them, they pay attention, and they come out and shop. Then it is really a good way to catch new people.

And if you are returning or exchanging items, when you can, it’s best to have one thing with you before hitting up those stores. “If possible, it always helps the stores if you have a gift receipt to use that that just makes our process a lot easier,” said Rolfe.