State senator Dave Tomassoni is no longer battling ALS. The longtime lawmaker who was passionate about the Range has passed away.

He was 69-years-old, and was from Chisholm. He served first in the Minnesota House, then the Senate.

Tomassoni revealed his ALS diagnosis last summer, and announced he would retire from the legislature.

But he made sure to get critical legislation passed that would provide caregiver support and fund research to find a cure and treatment for this disease.

Fellow senator Tom Bakk shared a statement, saying, in part, “Today I mourn the passing of my dear friend David Tomassoni. A true champion for the Iron Range and hard-working men and women across the state. The legacy he leaves is enormous, and his passion for public service benefited countless lives. His selflessness in advocating for ALS research could not save his life but may save the lives of millions who follow in his footsteps. His kindness to me, my wife Laura, and the good times we shared will live with me for the rest of my life. I send my condolences to his family during this difficult time. We lost a giant.” 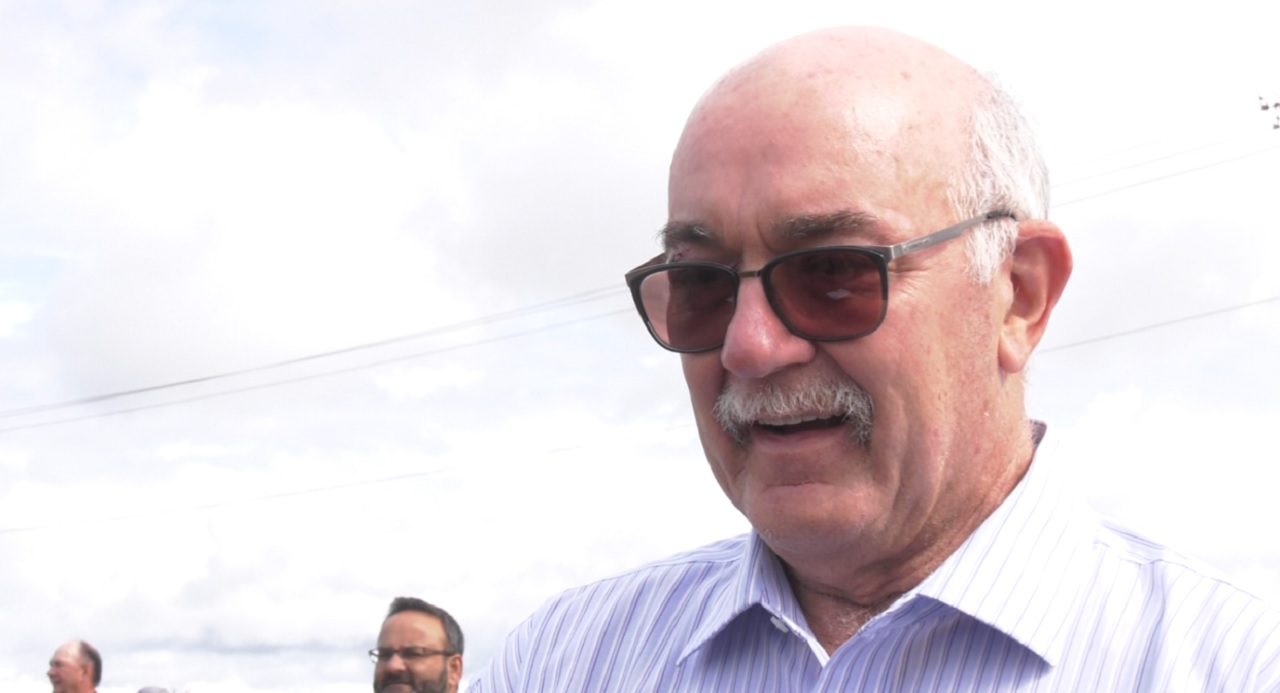 The Republican Party of Minnesota Chairman David Hann made this statement:

“My heart is heavy at the passing of my friend and colleague Senator David Tomassoni. We served together in the State Senate for years and though we were often on different sides of issues, he was always gracious and represented his constituents with passion and skill. I remember him as a man with a great sense of humor, rare in the political atmosphere of the State Senate, and a political opponent who never let policy arguments detract from his natural kindness and generosity of spirit.

“Toward the end of his career, David led the charge to bolster funding and caregiving for those suffering from Amyotrophic Lateral Sclerosis (ALS), the horrific disease which eventually took him from us far too soon. David’s loss will be felt across the state in many ways and his legacy of service and leadership will leave a lasting impact for years to come.”

Rep. Dave Lislegard, a friend and colleague, shared this:

“We lost a champion, and I lost my dear friend and mentor. David taught me so much about the value of relationships, and how to work with people to get things done at the Capitol. Despite the adversity and the outlook he faced over the last year, he remained there for the people of the Iron Range every minute of every day. My heart goes out to his entire family – who were along David’s side for his journey as he battled ALS – for their heartbreaking loss. Thank you, David, for being you, and for giving us so much.”

“Never Surrender, Inc wants to extend our deepest sympathy to the family of Senator David Tomassoni. No one has done more to raise awareness of ALS than Sen. Tomassoni has since his diagnosis a year ago.  He leaves a lasting legacy of helping those with ALS and their families, thanks to his ability to secure $25 million for research and care for Minnesotans living with ALS, knowing that he would never benefit from it.  We are blessed that he joined our fight against ALS and I am proud he became our friend.”