Advice about ammunition: hunters should start looking and buying now

Hunting season is around the corner. And certain kinds of ammunition remains in short supply for some.

At Fisherman’s Corner in Pike Lake, they said things are much better than last year. But you should still start buying now, and not wait till the last second.

That’s the same advice in Grand Rapids, at Glen’s Army Navy, where they are still waiting for $5 million dollars worth of inventory that’s been ordered.

Owner Rusty Eichorn weighed in, saying it might be more challenging than even the past couple of years. 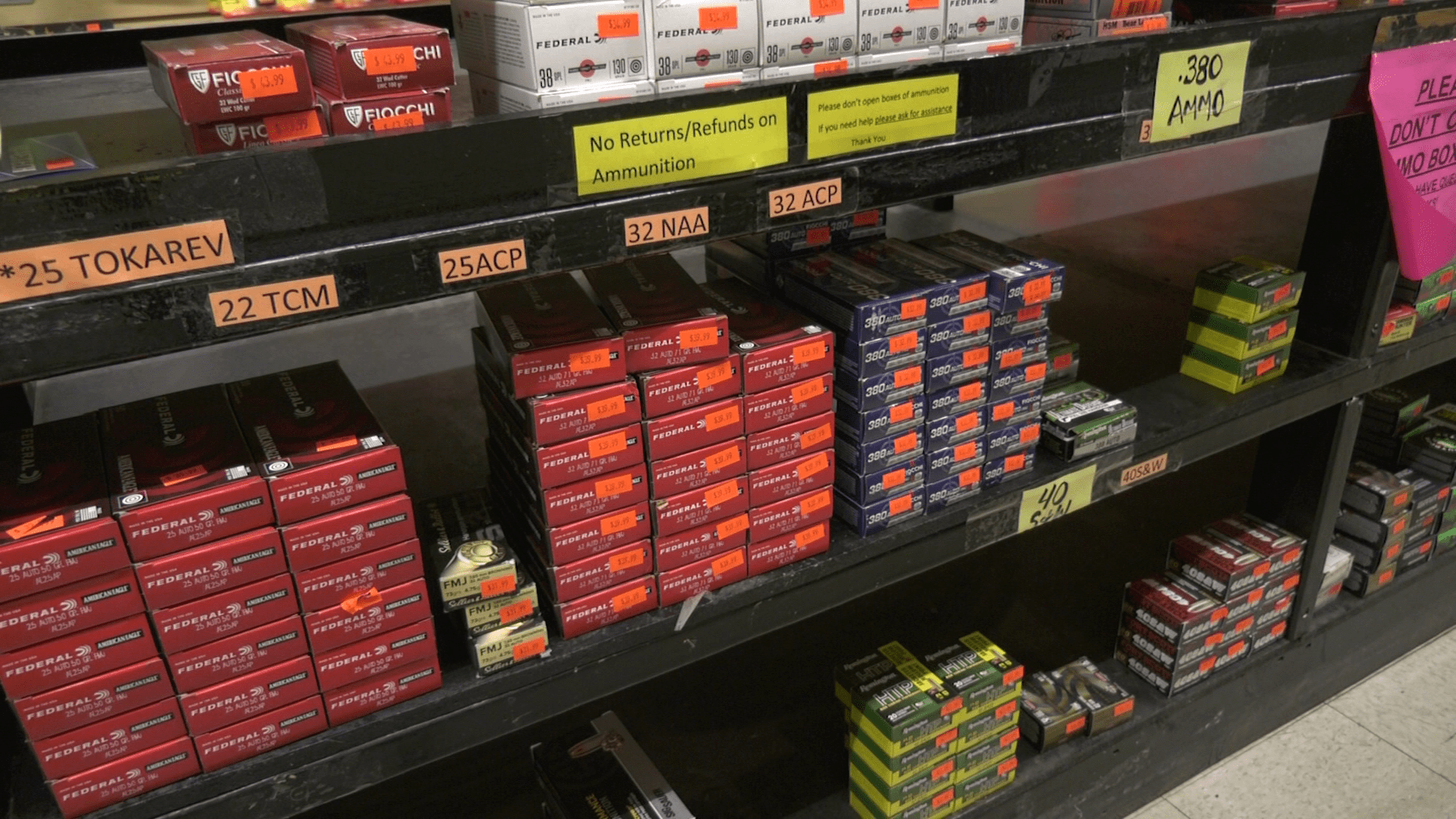 Eichorn believes it’s a combination of factors, and that the supply chain has not recovered from the pandemic, panic buying, Remington closing down, and the election.

And Eichorn said Russia used to be a supplier of ammunition as well.

So again, the advice is for hunters to start hunting for that ammunition now.