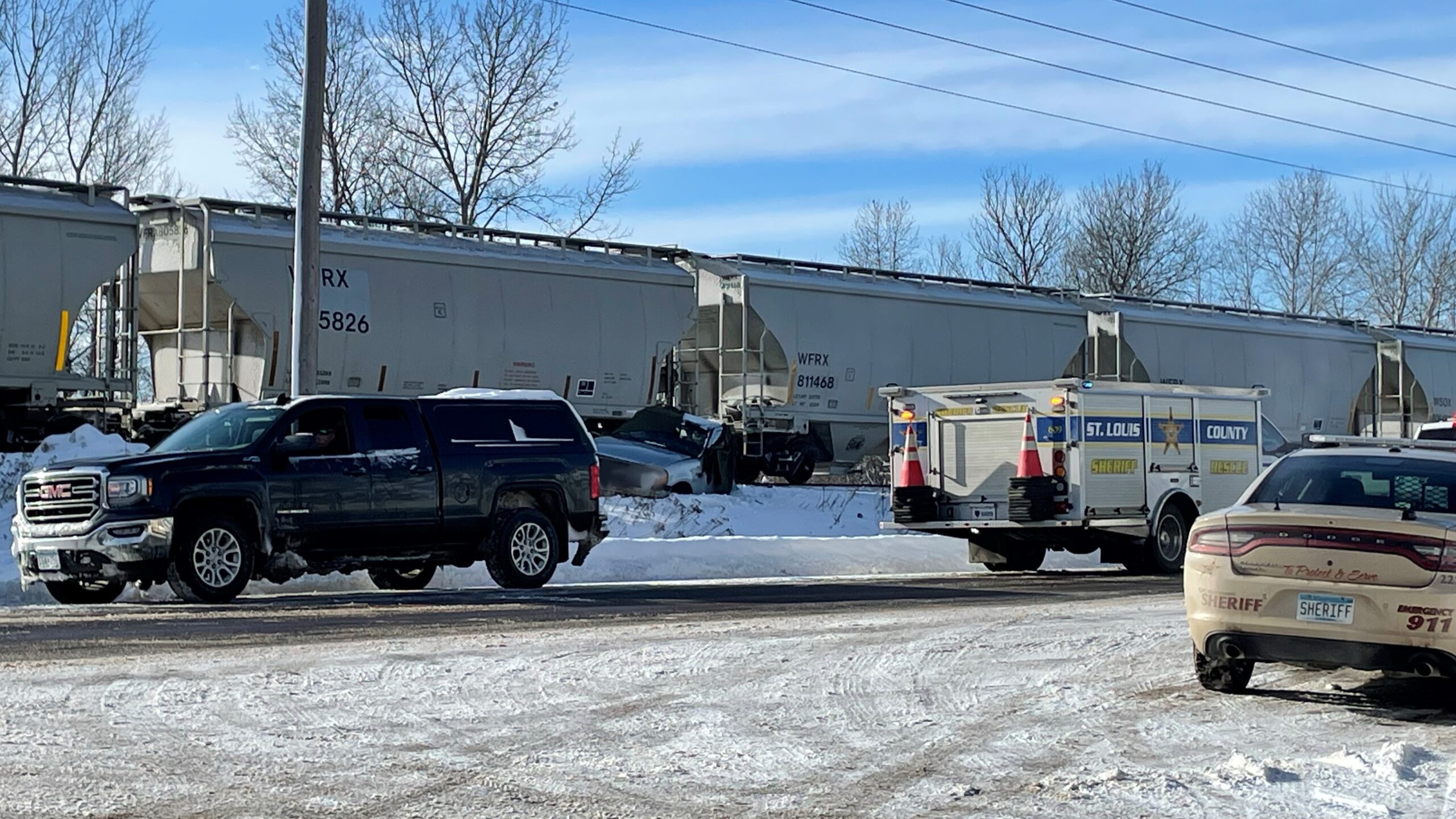 St. Louis County said that a 56-year-old man was killed in a crash with a train.

Emergency responders rushed to the scene around 10am on Thursday. This was at the intersection of Center Line Road and Industrial Road in Industrial Township.

The sheriff’s office said it appears the man had been driving a truck on Center Line Road and did not stop at the stop sign before going into the railroad crossing.

The northbound CN train hit the truck broadside. The driver of the vehicle, Frobeg, died from his injuries.

There were no other occupants in the pickup truck and no railroad employee’s were injured.