The new 21st Ave East has been receiving major attention from folks in the area. WDIO has received complaints from viewers saying they drove through a large dip in the road.

At the North West entrance to the 2nd street intersection, there is a major dip for South East bound traffic as people travel down the hill. Many have reportedly unsuspectingly hit this dip at normal speed and bottomed out. Some reported watching vehicles hit it with their headlights bouncing into the trees.  Definitely could pose a problem as soon as roads are icy or snowy.

This areas project was a major traffic disruption for the past four months and the result has been what a major problem seems for folks in the area. WDIO reached out to Duluth City Council for their thoughts and are still waiting on an answer. Have you hit the dip on 21st Avenue East? 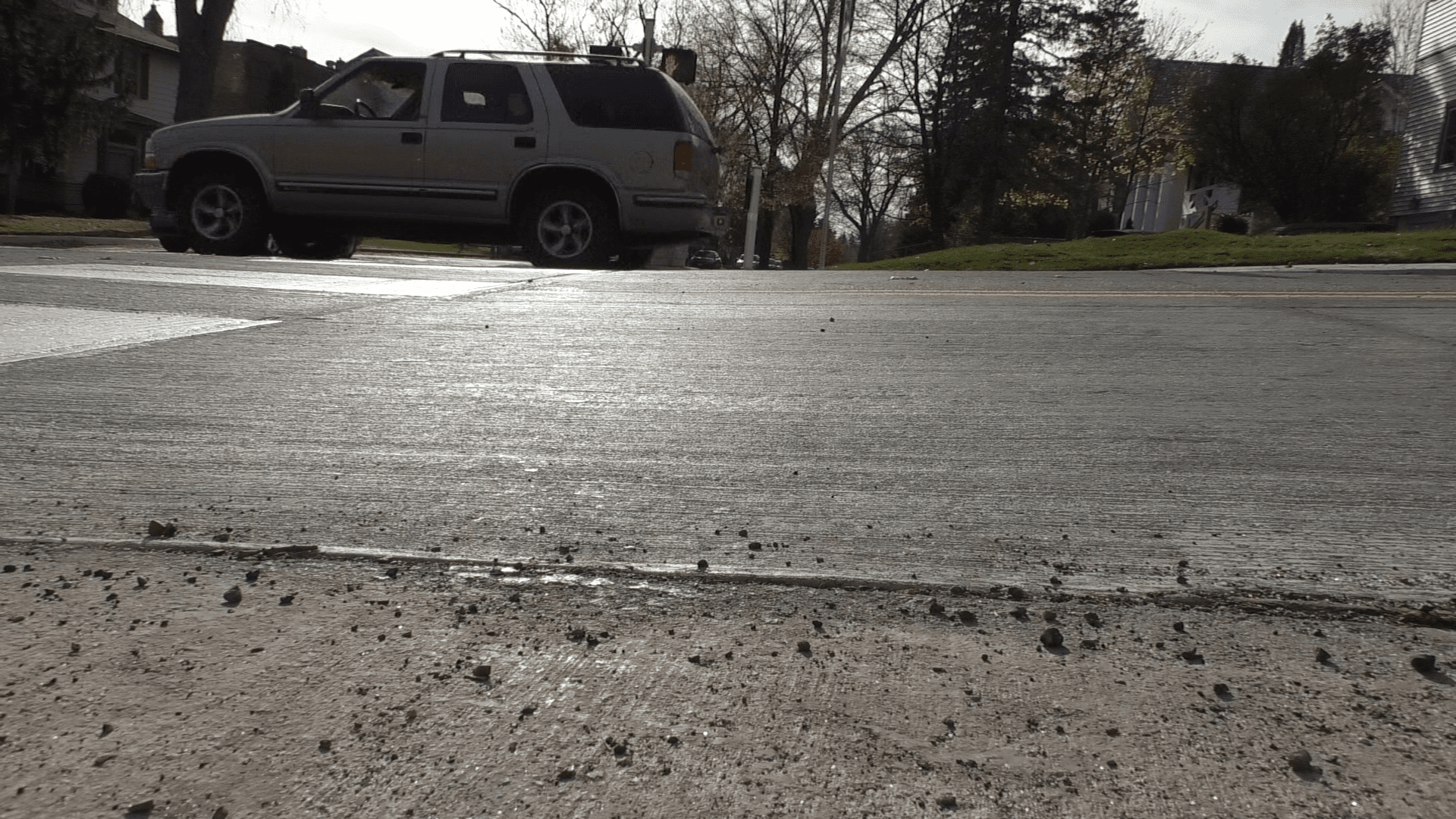