IndiGo, the orgnization formally known as North Country Independent Living, is an organization dedicated to helping people with disabilities to ensure they can thrive independently.

One of the main ways IndiGo assists Americans with Disabilities is with their assistive technology loan program, helping people of all ages and disabilities, and independent living skills training.

The event had music, K&B’s Grilled Cheese food truck, the Mayor of Superior also made an appearance for the partnership between IndiGo and the City of Superior. 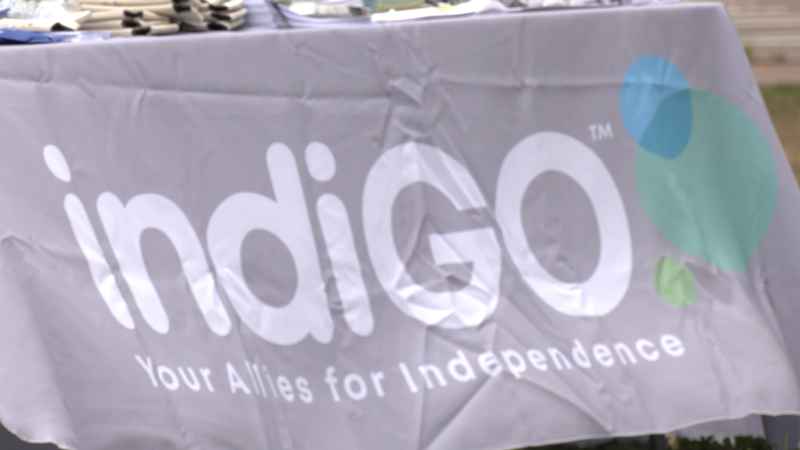 IndiGo, formally known as North Country Independent Living, hosted a celebration of the 32 years of the Americans with Disabilities Act.