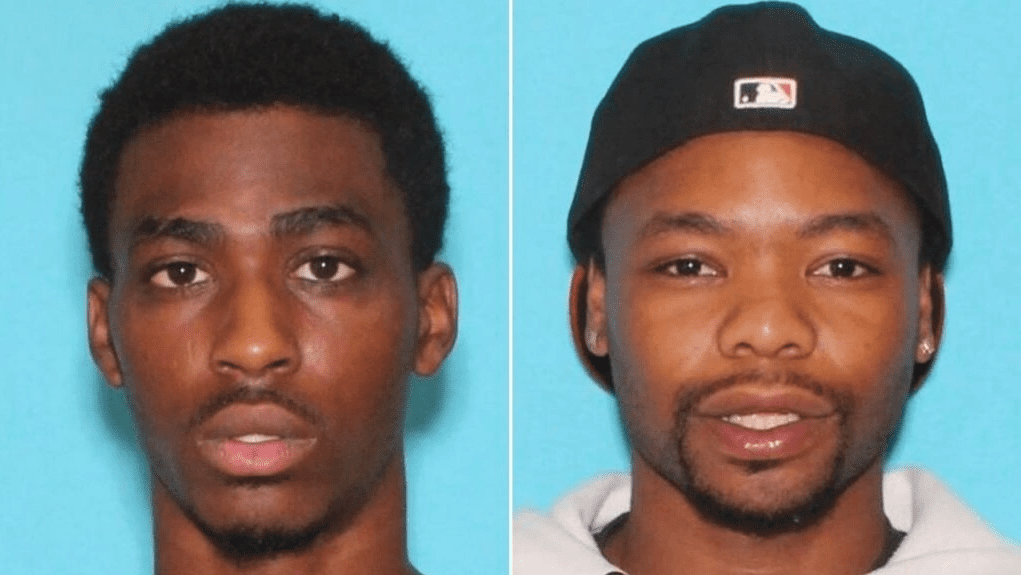 Authorities have arrested two suspects connected to the shots fired incident at Mall of America last week, according to an update Thursday from Bloomington Police Chief Booker Hodges.

An FBI task force arrested Shamar Lark and Rashad May after they stepped out of a barbershop in Chicago. Chief Hodges said law enforcement made the arrest without incident at about 2:25 p.m. on Thursday.

Officers say they initiated a traffic stop after the two stepped inside a vehicle driven by someone else.

A weapon was found inside, but it is unknown if it was the same gun used at Mall of America.

The pair will face an extradition hearing before facing charges in Minnesota.

This comes a week after the incident, which prompted a lockdown, and also as the mall celebrates its 30th birthday.

Mall of America said earlier this week that it has increased its law enforcement and security presence, including K-9 units, patrols and plainclothes officers. However, it’s unclear how long that will remain in effect.

Over the weekend, three suspects were arrested and charged this week with aiding an offender. However, as of Monday, one other suspect and the person who fired the gunshots in the mall were still on the loose.

While taking questions from reporters, Hodges also spoke on the blood trail that was investigated at the mall. That blood turned out to be from someone who fell and broke their nose while fleeing the shots fired.

There are no reports of any other injuries in the shots fired incident.