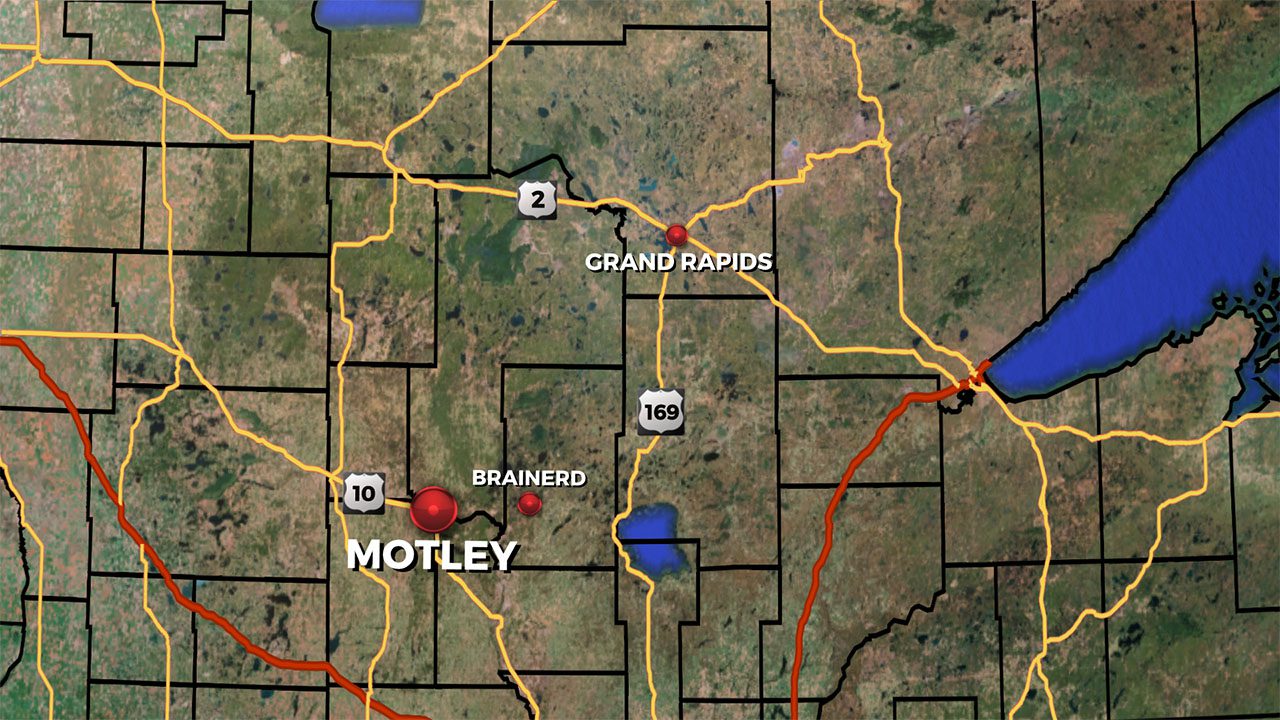 A 12-year-old dies in a hunting accident in rural Motley, Minn.

A 12-year-old boy has died following a hunting accident this weekend in Cass County. According to the Cass County Sheriff’s Office, a call came in at 8:19 a.m. on Sunday of a hunting accident in Moose Lake Township near Motley, Minn. When Deputies arrived, they learned that a St. Paul family was hunting squirrels on public land when a 12-year-old boy was accidently shot by his uncle.

Authorities administered first aid and transported the juvenile from the wooded area to a nearby road to meet emergency personnel.

Authorities say the boy was transported by helicopter to a Twin Cities area hospital where he died from his injuries. An autopsy is scheduled with the Hennepin County Medical Examiner’s Office.

The incident remains under investigation. Cass County authorities believe that this was an accident.

Assisting on the scene were the Motley Fire and Rescue, North Memorial Ambulance and Air Care.