The stories of Vietnam

Born and raised in South Vietnam Dr. Ha H. Tuong is the eldest son of parents who hail from from North Vietnam. He served in the ARVN until the conclusion of the war. Knowing what the extraction of American troops destined, he fled the country and became one of the first people to make the thousands-miles journey to the gulf of Thailand on boat. From a refugee camp in Malaysia, he moved to his new home in Minnesota where he has devoted the last 30 years to serving children and the community of Minneapolis. The war, although a hard past to talk about and understand, Dr. Tuong is eager for many to receive his message.

“The reasons that precipitated to me deciding on writing about the war, researching about the war, was through the people. I discovered that a lot of the Vietnam vets, their voice is not heard and a lot of misleading information is being spread out,” says Tuong.

Dr. Tuong sees writing and learning about the war as an important thing, something he has dedicated his life’s mission too. Providing a space for those who cannot speak, to speak.

“I said that the people who are voiceless, the U.S. troops, the Vietnamese veterans, the Laotian, the Royal Lao Army, oftentimes you hear from Laos, but you never heard what the Royal Lao Army did in the Cambodian. How many Americans know that at least 3.5 million of them were massacred by the Combat of Rouge? So my goal is to have their voice heard and understood,” says Tuong.

Upon retirement, he now focuses his efforts on studying the Vietnam War and supporting the Vietnam Veterans and the voiceless SE Asia nationalist veterans, through authoring, lecturing and updating history. His Vietnam: Peace or Freedom book series currently has two books, Two Minnows (memoir of an ARVN soldier) and The War (war research-based analysis). 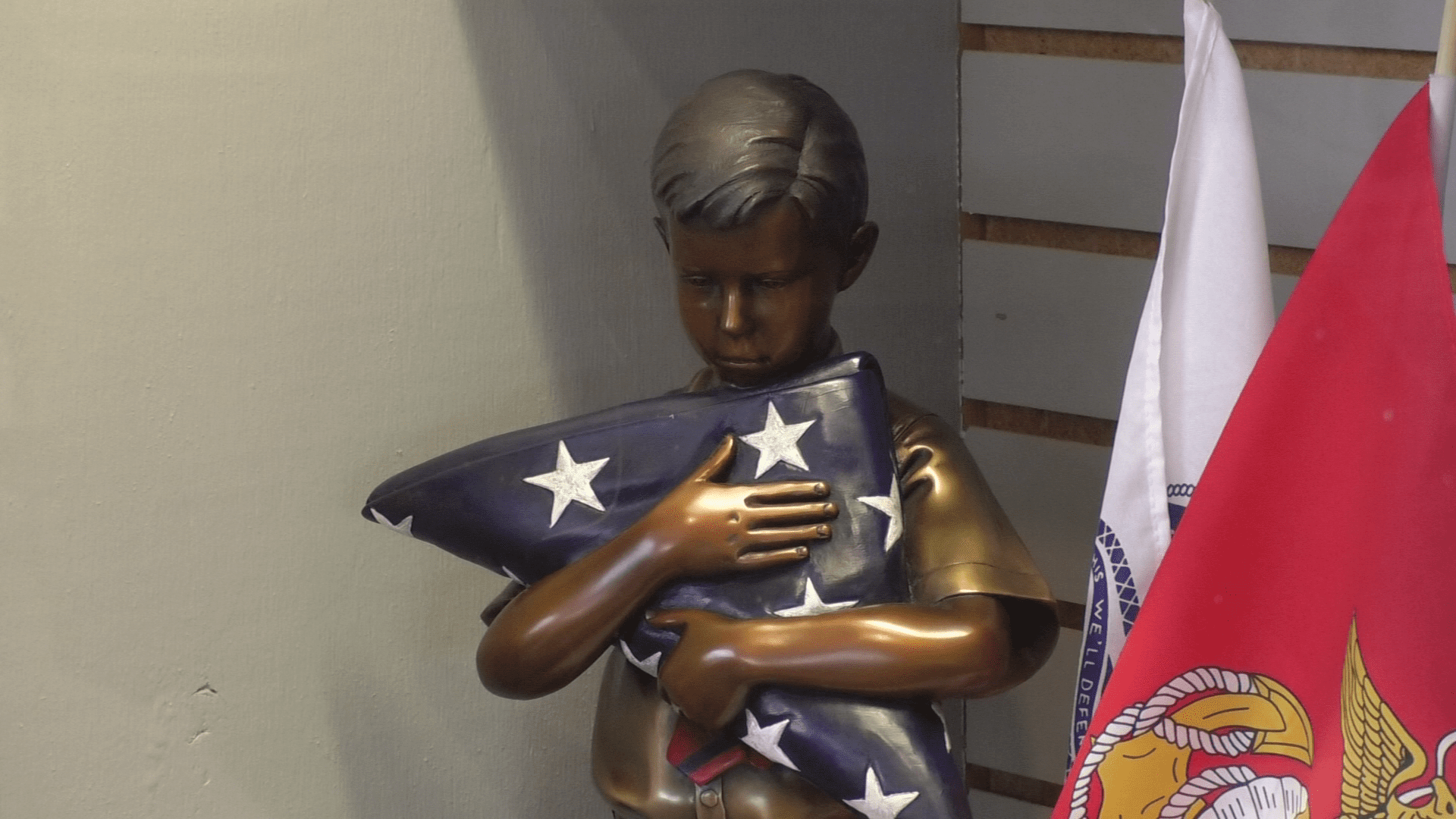