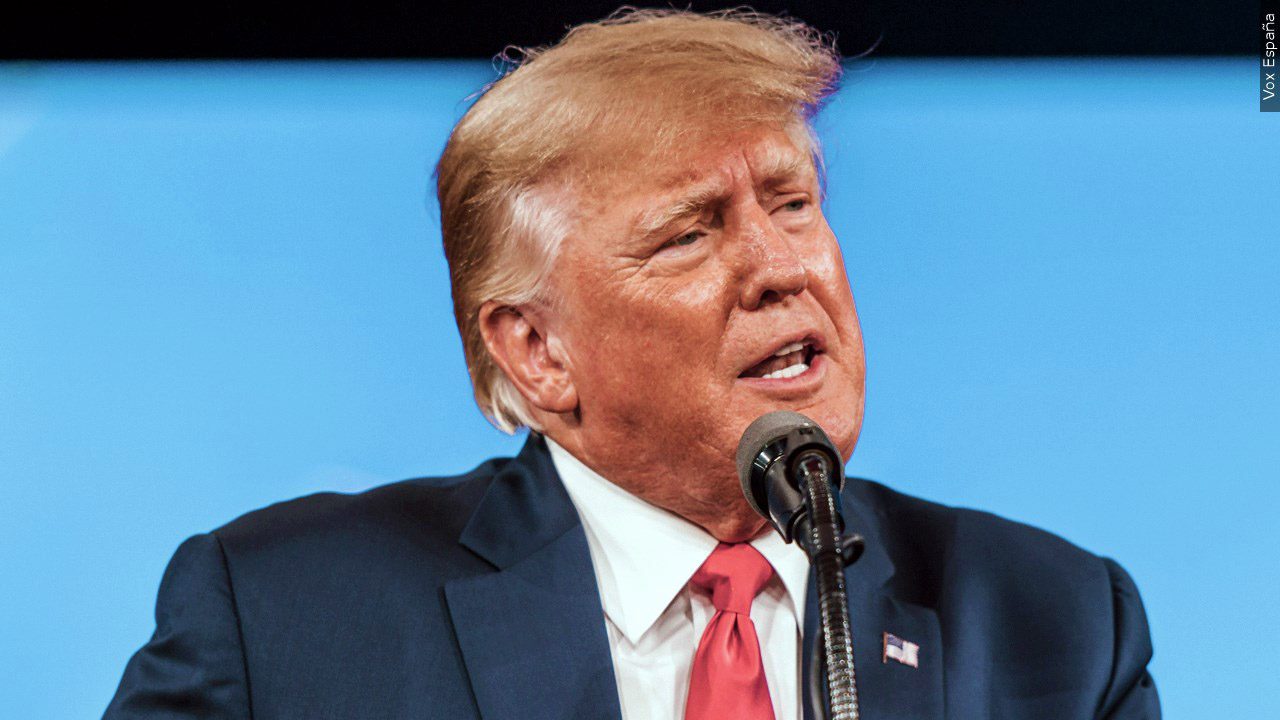 “She’s pro-God, pro-Gun, and pro-Freedom, and she won’t be stopped!” Trump said in a statement announcing his backing.

Trump’s endorsement came shortly after his former education secretary, Betsy DeVos, urged him to join her in backing Dixon — and despite Dixon’s opponents highlighting that DeVos quit Trump’s Cabinet shortly after the Jan. 6, 2021, insurrection.

Dixon, a conservative commentator, also has the backing of Michigan’s Right to Life, former Gov. John Engler and some of the state’s top legislative leaders. She also has financial support from a pair of super PACs with ties to DeVos, who is from Michigan.

Dixon has said she will fight to keep drag queens out of schools, and she opposes abortion, except to save the life of the mother. Dixon held a fundraiser at Trump’s Mar-a-Lago property in Florida earlier this year, where the former president called her “special.”

Dixon’s opponents include businessman Kevin Rinke, chiropractor Garrett Soldano and real estate broker Ryan Kelley, who was charged with misdemeanors for his actions during the insurrection at the U.S. Capitol.

Trump’s endorsement has sometimes been a difference-maker, and he’s frequently trumped the power of his backing. But he’s also suffered some high-profile setbacks with some of his choices.

Trump lost Michigan by about 154,000 votes in 2020, and multiple audits and courts — as well as an investigation by the Republican-led state Senate — have upheld that outcome. But all of the GOP governor candidates say there was fraud, and all but Rinke have said they believe the election was stolen from Trump.

Rinke and the Democratic Governors Association have both spent large sums of money running TV ads attacking Dixon in the lead-up to the primary.

Rinke’s TV ad claims Dixon is backed by the “RINO establishment’s leading never-Trumpers,” using the derisive acronym for “Republican in name only.”

“Obviously, they’re desperate to get me out of this. They don’t want me running against Gretchen,” Dixon told The Associated Press after the final GOP gubernatorial debate on Wednesday.

DeVos, in her letter Friday to Trump, said they should work together to elect Dixon, calling her “the only one that who can stand toe to toe with `that woman from Michigan,’” a term Trump used for Whitmer rather than calling her by name in 2020.

Whoever emerges from the Aug. 2 primary will face a tough battle against Whitmer, who has nearly $15 million set aside, more than all five Republicans combined.

Joey Cappelletti is a corps member for the Associated Press/Report for America Statehouse News Initiative. Report for America is a nonprofit national service program that places journalists in local newsrooms to report on undercovered issues.