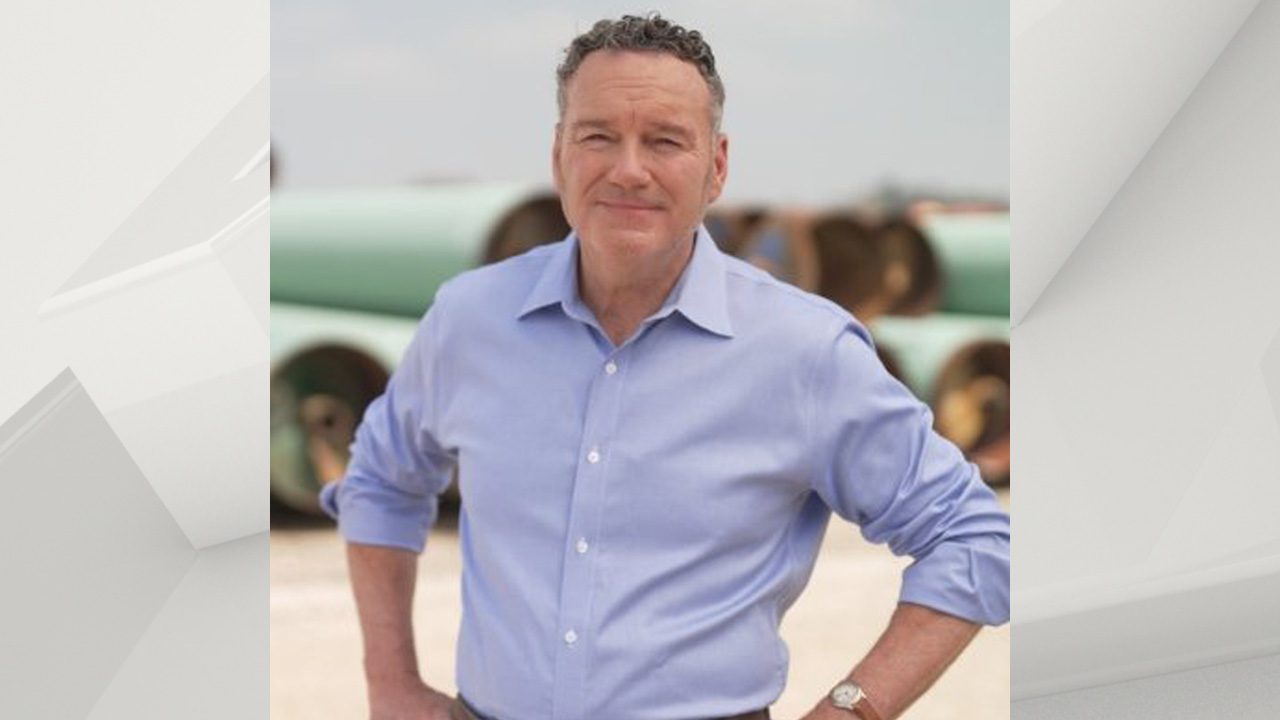 The Republican candidate who will challenge Governor Tony Evers in the fall is Tim Michels. Michels, a businessman and self-described outsider, is backed by former President Trump. Michels and Rebecca Kleefisch were front runners in this 2022 Primary Election. Michels won with 47 percent of the vote.

Both candidates falsely claim the 2020 election was rigged, though Kleefisch has said decertifying the results is “not constitutional,” while Michels said “everything will be on the table.”

The race to face Democratic Gov. Tony Evers is another proxy war between Trump and Pence, one-time partners now pursuing different futures for the Republican Party.