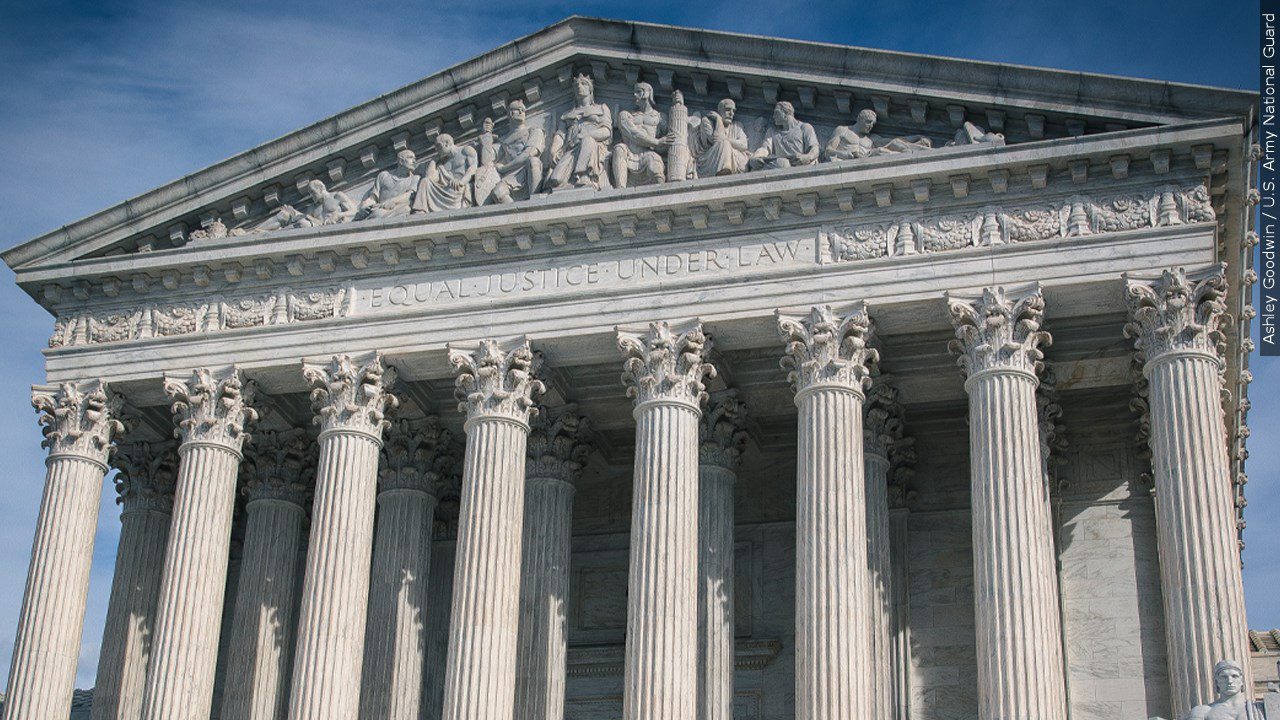 WASHINGTON (AP) – Eight months, 126 formal interviews and a 23-page report later, the Supreme Court has failed to discover who leaked a draft of the court’s opinion overturning abortion rights.

The report released by the court Thursday is the apparent culmination of an investigation ordered by Chief Justice John Roberts a day after the May leak of the draft to Politico.

The head of the investigation says the court’s nine justices were interviewed as part of the probe and nothing implicated them.

he leak touched off protests at justices’ homes and raised concerns about their security. It came more than a month before the final opinion by Justice Samuel Alito was released.