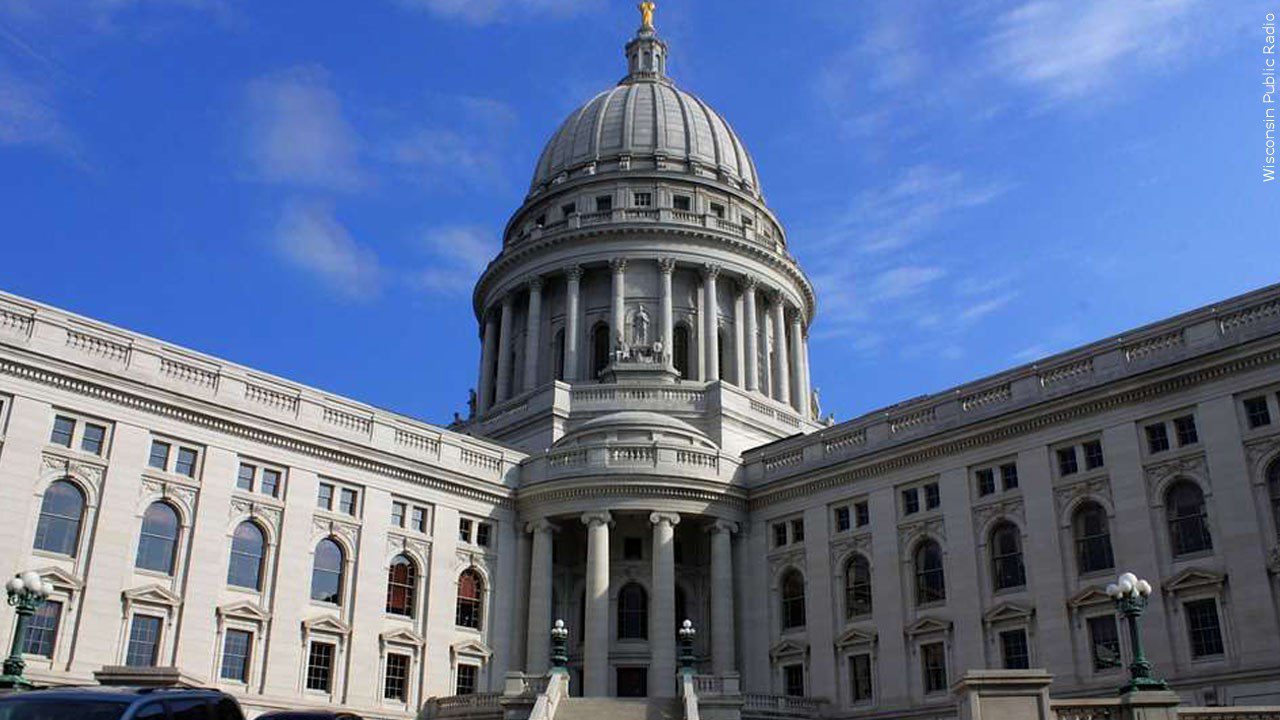 MADISON, Wis. (AP) – Socialism is back in the Wisconsin Legislature after decades without representation. Freshman Reps. Ryan Clancy and Darrin Madison on Tuesday revived a socialist caucus that has been dormant for more than 90 years.

The democratic socialists are part of a movement that has been regaining popularity in the U.S. with the help of young Democrats. As a sliver of the already minority Democratic caucus, it’s highly unlikely the two lawmakers will get their way on the Assembly floor, but for socialist groups in the state, the new caucus marks the ideology’s return.

Both lawmakers hail from districts in Milwaukee, a city that was once home to one of the strongest socialist movements in country.