During the 2022 season, the Grand Rapids band performed their field show titled Face It. The ten-minute show featured music from Disney and decorated the field with the over thirty colorful props. Over the course of the season, the band won numerous first place awards in Minnesota as well as placing eighth of thirty-six bands at a national competition in Iowa. An additional award was given to Gunderson as he was inducted into the Youth in Music Hall of Fame.

Along with the competitive marching band, the Grand Rapids band program offers a wide range of ensembles including jazz, symphonic, varsity and spring musical bands. 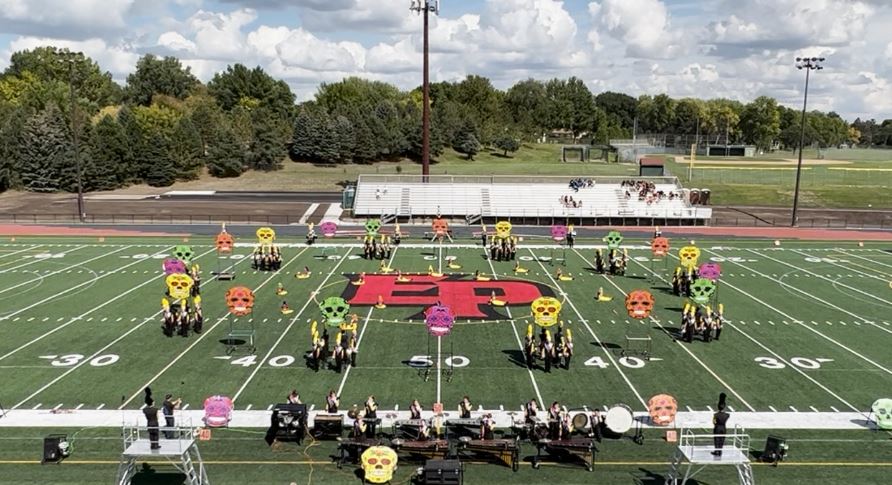