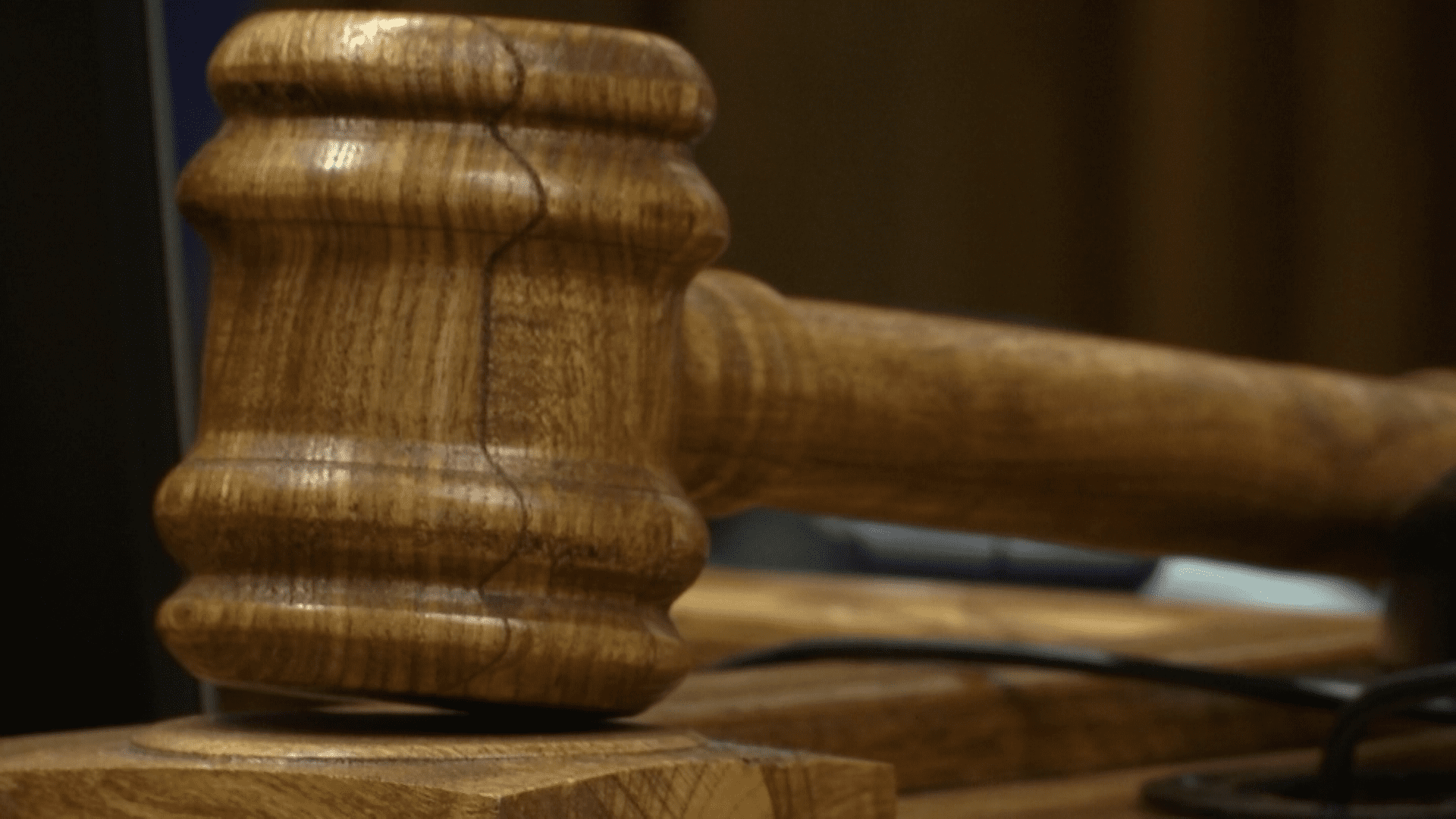 MADISON, Wis. (AP) — Prosecutors rested their case Thursday in the trial of a Wisconsin man accused of killing six people and injuring scores of others when he allegedly drove his SUV through a Christmas parade, telling the judge that they’re tired of him questioning their ethics as he struggles to defend himself without a lawyer.

Darrell Brooks faces 76 charges, including six homicide counts, in connection with the Nov. 21 incident in Waukesha, a Milwaukee suburb. Investigators say he got into a fight with his ex-girlfriend and sped off into the parade route. He was expected to make his opening statements Thursday afternoon.

Brooks took the unusual step of dismissing his public defenders just days before his trial began earlier this month, electing to represent himself. Brooks holds a high school equivalency diploma but has no legal training.

District Attorney Susan Opper has called numerous police officers and paradegoers to the stand who testified that the SUV plowed through the parade and Brooks was behind the wheel. Brooks has spent most of the proceedings objecting to almost every question prosecutors have posed to witnesses, launching into meandering, hours-long cross-examinations, muttering under his breath about how the trial isn’t fair and arguing with Waukesha County Circuit Judge Jennifer Dorow.

Things broke down Thursday morning just before District Attorney Susan Opper rested her case. Brooks became agitated when Opper introduced a rap video that Brooks starred in that shows him standing in front of the SUV in an attempt to link him to the vehicle.

Brooks argued that Opper sprung the video on him without notifying him that it could be part of the evidence. He also complained that Opper and other prosecutors have been laughing at him under their breath since the trial began.

Opper told Dorow that she laughed Thursday because the video had been mislabeled and nothing prohibits her from pulling anything out of her briefcase and offering it as evidence. She said she was tired of Brooks questioning the ethics of both the judge and the prosecution team.

“He continues to suggest and impugn the integrity of this court without a basis. He doesn’t like it because the evidence is stacking up and stacking up (against him),” Opper said. “I do not appreciate his impugning the integrity of these proceedings, your honor’s efforts to run a fair trial and our efforts to run a fair trial.”

Dorow said she was tired of Brooks rolling his eyes at her, gesturing at her and fighting with her.

“I don’t like your tone and the way you’re talking to me,” Brooks said.

Dorow responded by telling him to sit down and stop talking.

Dorow then called a recess. In the past she has ordered Brooks removed to an alternative courtroom where he can watch the proceedings via video but she can cut off his microphone to prevent him from disrupting court. She stopped short of that on Thursday but told Brooks that she was looking forward to the lunch break.

“Did I raise my voice?” the judge told Brooks as he paged through a book without looking at her. “I absolutely did. Was I frustrated? I absolutely was.”