UPDATE: Body of missing 19-year-old U of M student found 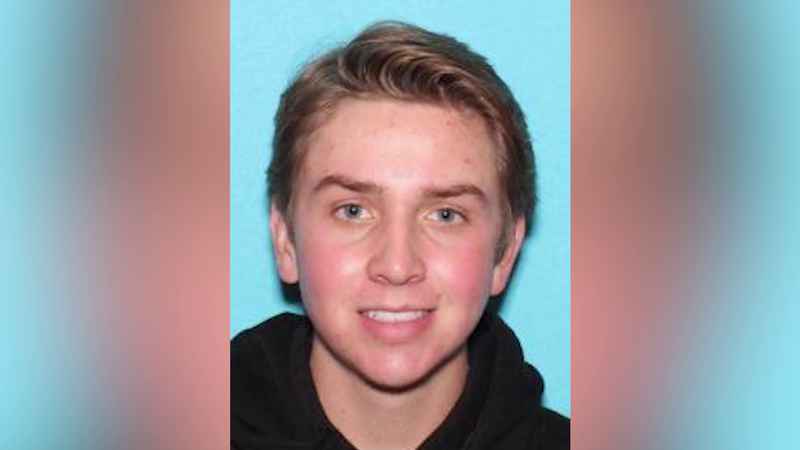 Austin Retterath was found Wednesday in the Mississippi River.[Minnesota Bureau of Criminal Apprehension]

Police have canceled an alert for a missing University of Minnesota student after authorities say he was found dead earlier this week. According to the Minnesota Bureau of Criminal Apprehension (BCA), the body of 19-year-old Austin Retterath was found Wednesday in the Mississippi River.

According to a release from the BCA, foul play is not suspected at this time.

Retterath was a current student at the University of Minnesota. He was reported missing on the morning of May 8th. Police say his last know location was East River Rd and Franklin Ave in Minneapolis.