Up to 40 hurt in Wisconsin bonfire incident 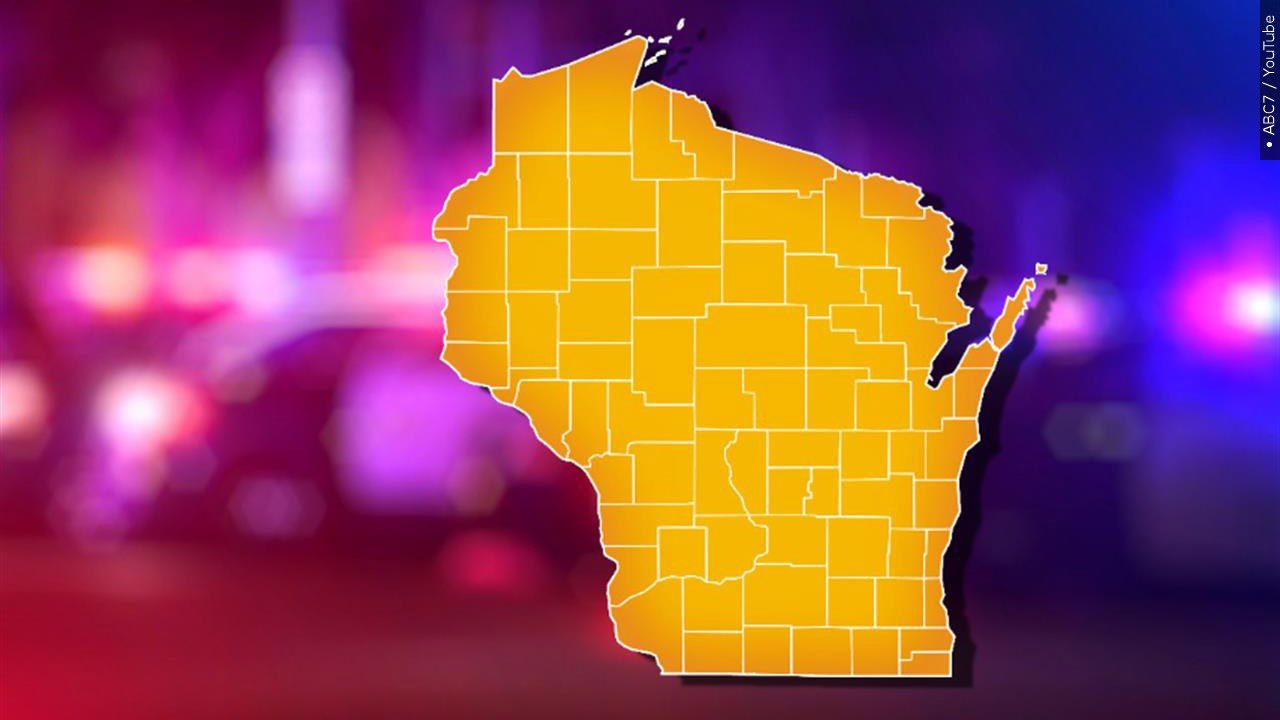 TOWN OF MAPLE GROVE, Wis. (AP) – Authorities investigating a bonfire explosion over the weekend in eastern Wisconsin say that as many as 40 people might have been injured in the blaze, including some who were seriously hurt.

The incident happened in the town of Maple Grove, located about 30 miles south of Green Bay. The Shawano County Sheriff’s Office says an accelerant was poured on the fire, causing it to burn out of control.

The sheriff’s office says at least 17 people sought treatment on their own at local hospitals. Exact condition reports are not available, although the sheriff’s release says some of the injuries “range from critical, to others who have already been released from the hospital.”

According to a release from the Shawano County Sheriff’s Office, there were a number of individuals who had gathered for a bonfire at approximately 10 p.m. on Friday. Authorities say accelerant was applied to the fire causing the fire to expand out of control. Police say several individuals suffered burn injuries that required medical attention.

The incident remains under investigation. The Shawano County Sheriff’s Office is encouraging participants of the bonfire to come forward to help provide information as they continue to investigate.

The Pulaski Community School District told families in a message that some of the people involved include current and former students.