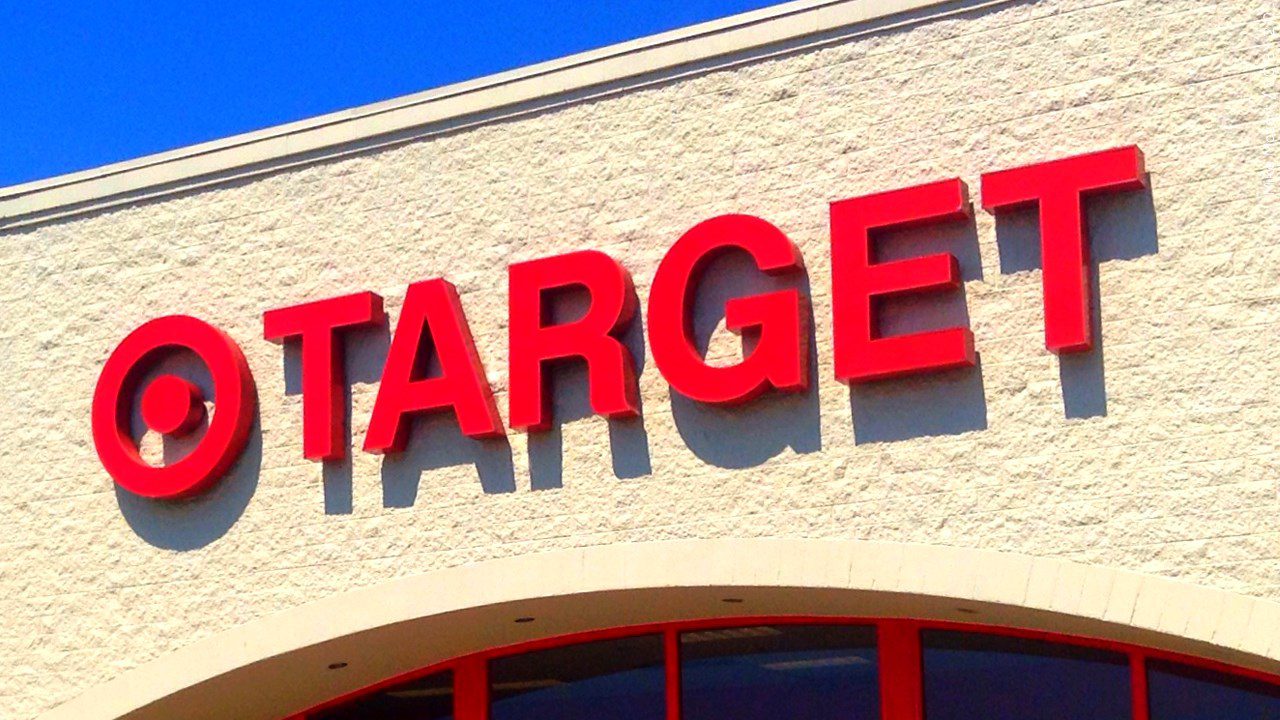 NEW YORK (AP) — Target is dropping the mandatory retirement age for its CEO, allowing its Chief Executive Brian Cornell to stay on for three more years.

“In discussions about the company’s longer-term plans, it was important to us as a board to assure our stakeholders that Brian intends to stay in his role beyond the traditional retirement age of 65,” said Monica Lozano, the lead independent director of Target’s board in a release on Wednesday.

Sales at the discount retailer have grown steadily since Cornell took the top job in 2014.

The Minneapolis-based chain had been accelerating its online services such as curbside pickup and same-day services while sprucing up its stores well before the pandemic. During the height of the health crisis, Target became a lifeline to millions of people trying to limit their exposure during the pandemic.

The company has also been out front with its investment with workers. It raised its minimum wage to $15 per hour in 2020, a commitment it pledged in 2017 and well ahead of many grocery rivals. Earlier this year, Target adopted minimum wages that range from $15 to $24 an hour, with the highest pay going to hires in the most competitive markets.

But now the company, like other retailers, is trying to navigate tremendous shifts in consumer behavior with the worst of the pandemic in the rear view mirror while it wrestles with soaring prices and rising wages for workers. Target reported solid sales for the fiscal second quarter, but its profit plunged nearly 90% after it was forced to slash prices to clear unwanted inventories of clothing, home goods and electronics.