Mayor Jim Paine announced his proposed 2023 General Fund Budget for the City of Superior this week. The City of Superior like most has faced economic challenges in this post pandemic world and Mayor Paine said it was the most challenging budget he has worked n with investments in green energy, infrastructure and priorities including raising wages for City staff. However, the question on most minds is, taxes?

“Just the closure of our tax increment districts, those were parts of the city that weren’t paying towards the property tax for years and by closing those, they start to pay towards it. And when more people are paying the tax every individual taxpayer should have to pay a little bit less, we’ll have the final numbers around the holidays,” says Paine.

In addition Paine highlighted the challenges that were considered when drawing up the plan including inflation affecting both employee wages and citizen life.

“Inflation is rising, the cost of the things we buy, and including fuel plus our employees are experiencing the effects of inflation so we needed to raise their wages appropriately.”

However Paine is hopeful and says the total debt held by the city of Superior will lower for the fifth straight year. This will bring the amount the city owes down to its lowest level in over ten years. 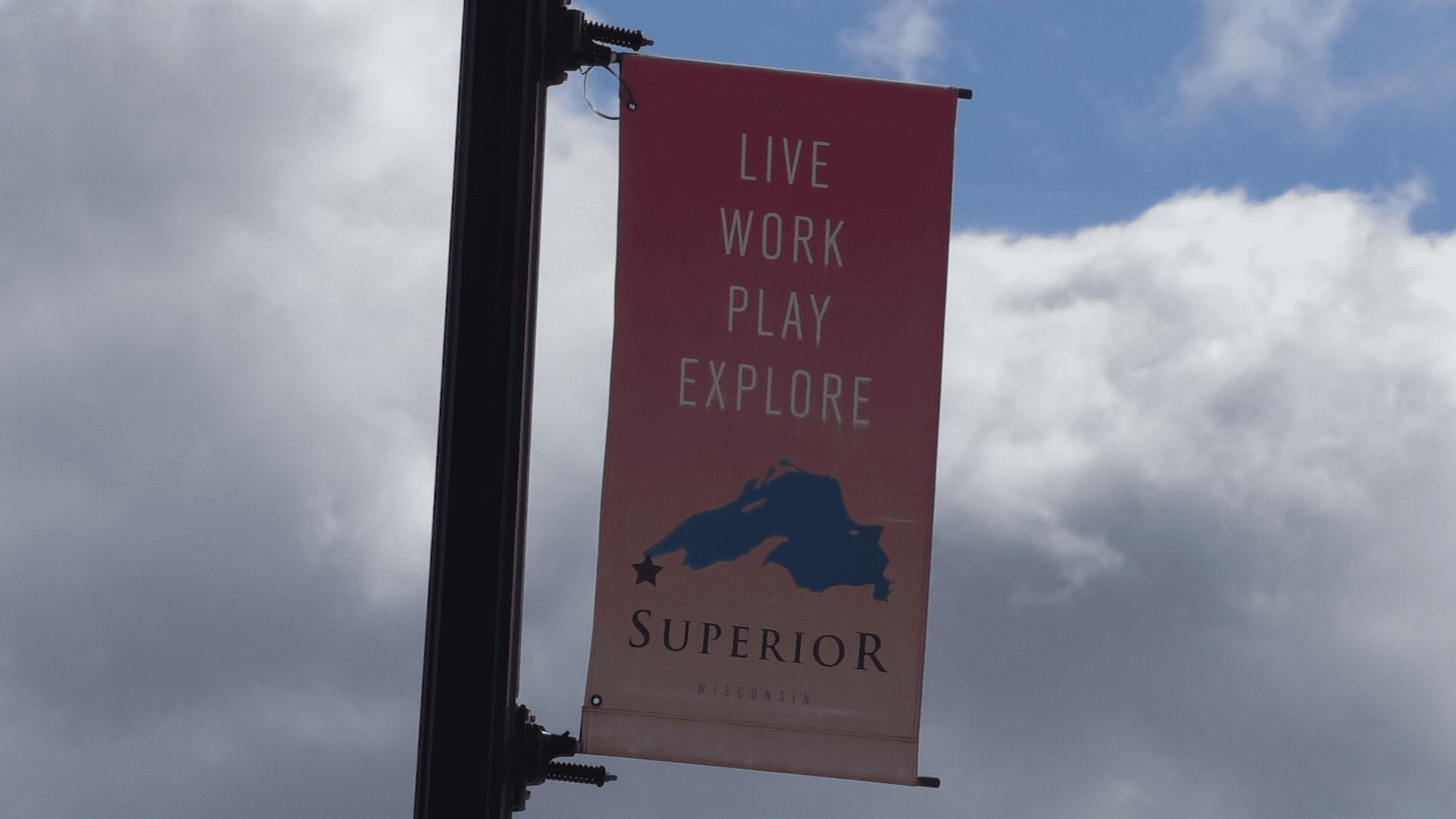