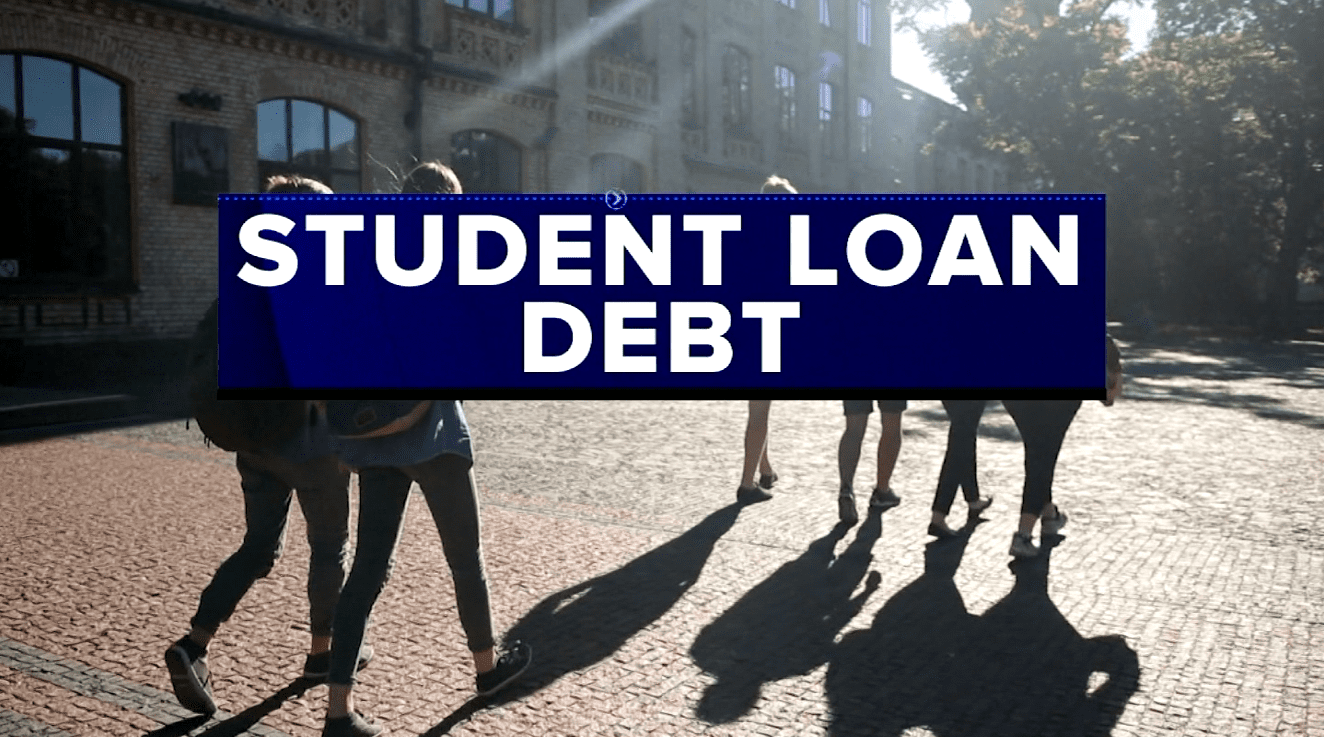 The Brown County Taxpayers Association on Wednesday asked the high court to put the program on hold and consider the group’s appeal. The suit argued it was an overextension of executive power that improperly sidestepped Congress.

The complaint was thrown out by a federal judge in Wisconsin and then rejected by the Seventh Circuit Court of Appeals in Chicago. U.S. District Judge William C. Griesbach also rejected an emergency motion for injunction. WLUK-TV reports that federal officials have not responded to the latest filing.