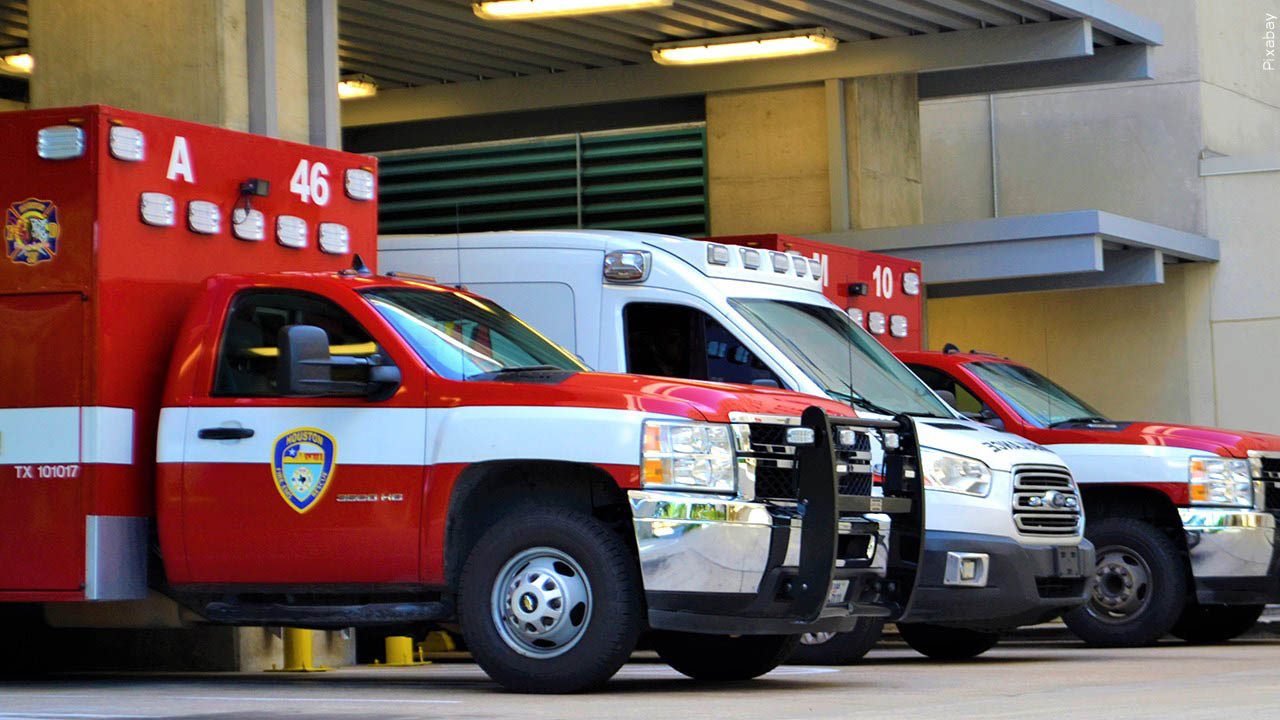 The semitrailer’s driver, a 22-year-old Illinois man, is charged with operating while intoxicated causing death.