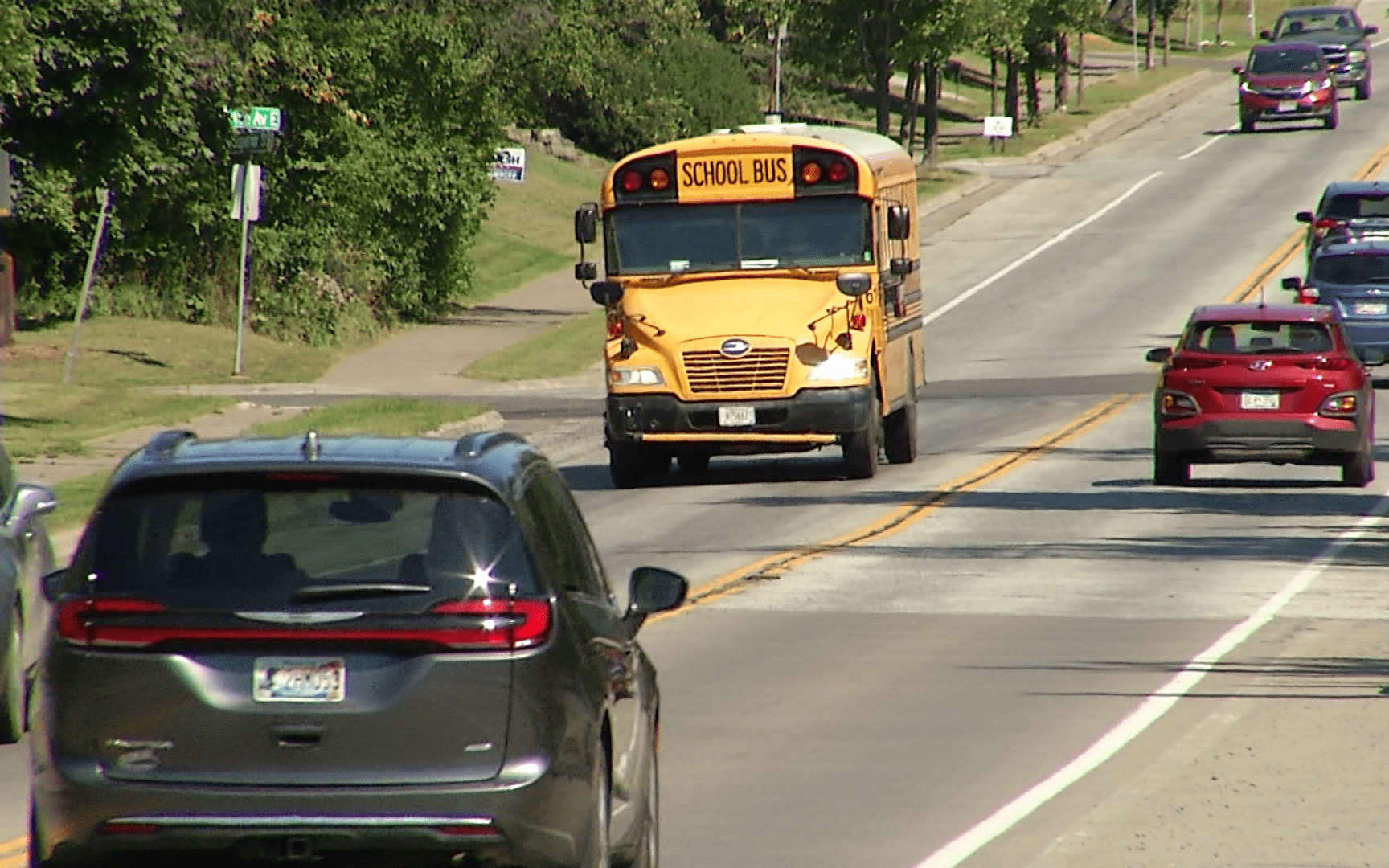 NEW LONDON, Wis. (AP) – An adult and 13 students have been injured and taken to hospitals after a cargo van crashed into the back of a school bus in northeastern Wisconsin.

Police say the bus from the Manawa School District was stopped at some railroad tracks in New London when it was rear-ended by the van about 8:30 a.m. Wednesday.

There were 36 people on the school bus, including the driver, three staff members and 32 students. According to authorities, the driver of the van and the 13 students sustained injuries that weren’t life threatening.