KSTP contributed to this report. KSTP 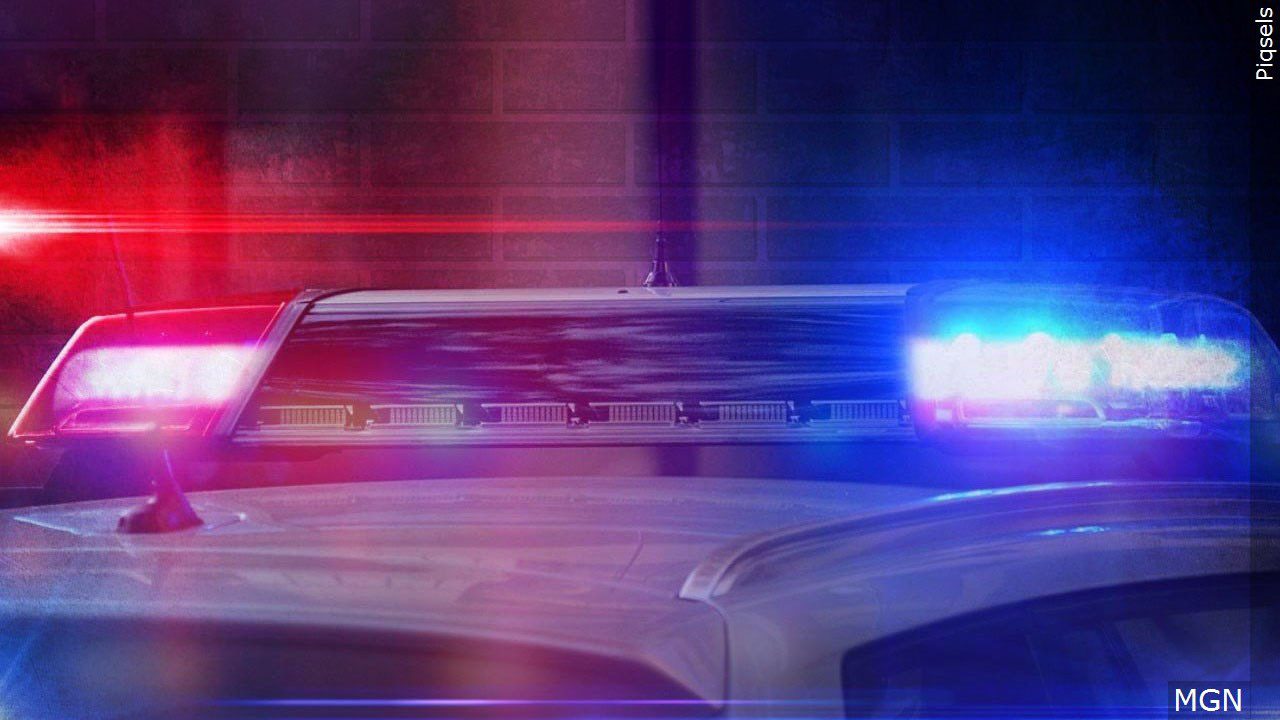 The woman was taken to the Hennepin County Medical Center where she later died. Police say staff were able to deliver the baby on Sunday night, however the condition of the baby is unknown at this time.

The person believed to be involved in the shooting was identified by police as 32-year-old man from Minneapolis. He is being held at the Dakota County Jail on suspicion of second-degree manslaughter but hasn’t been formally charged. Police say that he has “employment affiliation” at the Amazon facility where the woman was found. Investigators believe that the man knew the victim and is currently cooperating with their investigation.

Police add that they do not believe anyone else is involved, and that there is no threat to the public. The Minnesota Bureau of Criminal Apprehension is assisting in the investigation.

This is a developing story and will be updated as more information becomes available. KSTP.com