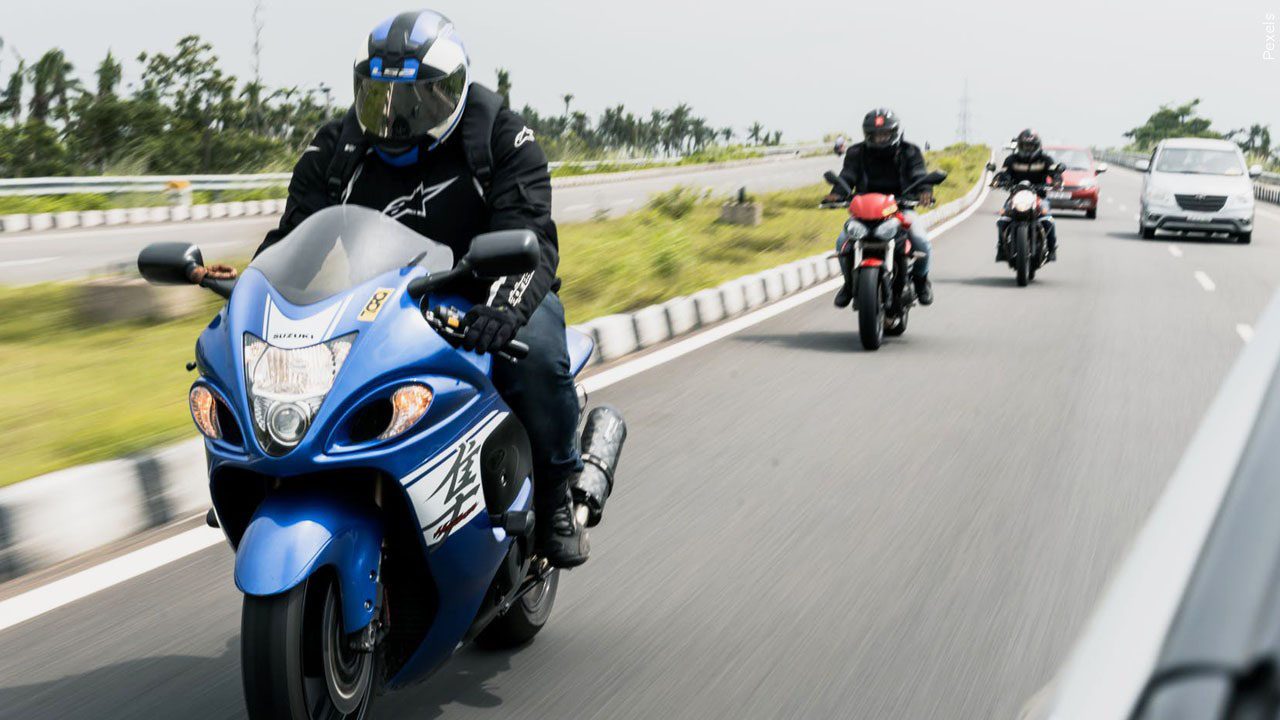 Motorcyclists out on the road, File. (Pexels)

The Department of Transportation offices in Minnesota and Wisconsin would like to remind the public to use caution this weekend when driving along the Mississippi and St. Croix rivers as motorcyclists ride in the Fall Flood Run on Saturday. The annual ride historically attracts thousands of riders, taking them on a route between the Twin Cities and Winona. More details: Fall Flood Run

Law enforcement agencies in southeast Minnesota, along with the Minnesota State Patrol, will be patrolling the area during the event to ensure a safe riding environment.

The Fall Flood Run is a fundraiser for the Gillette Children’s Hospital. The original Flood Run began in 1965 with 12 motorcycle riders who rode 90 miles to Winona, MN to help sandbag during the 1965 Flood. According to organizers, the Flood Run is one of the oldest and largest in America. According to the Flood Run website, the original run went down Minnesota highway 61 to Winona. Over the years, some riders began riding down Wisconsin 35. Now the run is a loop running down both the Minnesota and Wisconsin sides of the river.

According to the Minnesota Department of Public Safety (DPS), motorcyclist traffic fatalities in Minnesota are the highest they have been in several years. Through Sept. 11, preliminary figures show 70 motorcyclists have died on Minnesota roads so far this season. That compares with 56 deaths last year, 48 in 2020 and 39 in 2019 at this time in previous years.

“The Fall Flood Run offers great views and a great time for a good cause. But to keep everyone safe, we need riders and motorists to look out for each other,” said Sgt. Troy Christianson, Minnesota State Patrol in a press release. “With the heartbreaking pace at which motorcyclists are losing their lives on the road this year, we want riders to have fun but don’t ease up on safety.”

The DPS provides these tips for Riders and Motorists

The Fall Flood Run route spans from Minnesota into Wisconsin. Riders who are not familiar with the route should be cautious when riding on unfamiliar roads. Riders can prevent crashes on unfamiliar roads by riding at safe speeds, riding sober and riding within their skill set.