MINNEAPOLIS (AP) — The vice chairman of the University of Minnesota Board of Regents has publicly asked whether the increased diversity on the Morris campus is holding down enrollment, a question that has drawn criticism and a call for his resignation.

At a public meeting of the board that oversees the university system last week, Vice Chairman Steve Sviggum asked acting Morris Chancellor Janet Schrunk Ericksen whether it was “possible at all from a marketing standpoint” that the campus had become “too diverse.”

“I’ve received a couple letters, two actually, from friends whose children are not going to go to Morris because it is too diverse,” Sviggum said at the meeting. “They just didn’t feel comfortable there.”

According to KSTP-TV, which first reported the exchange, Schrunk Ericksen responded “on behalf of minority students,” saying, “I think that they would be shocked that anyone would think our campus was too diverse. … They certainly feel, at times, isolated where they are located. So, the answer is from that perspective, no.”

Sviggum, a 71-year-old former Minnesota House speaker, told the Star Tribune Monday that he was posing a question, not making a statement. 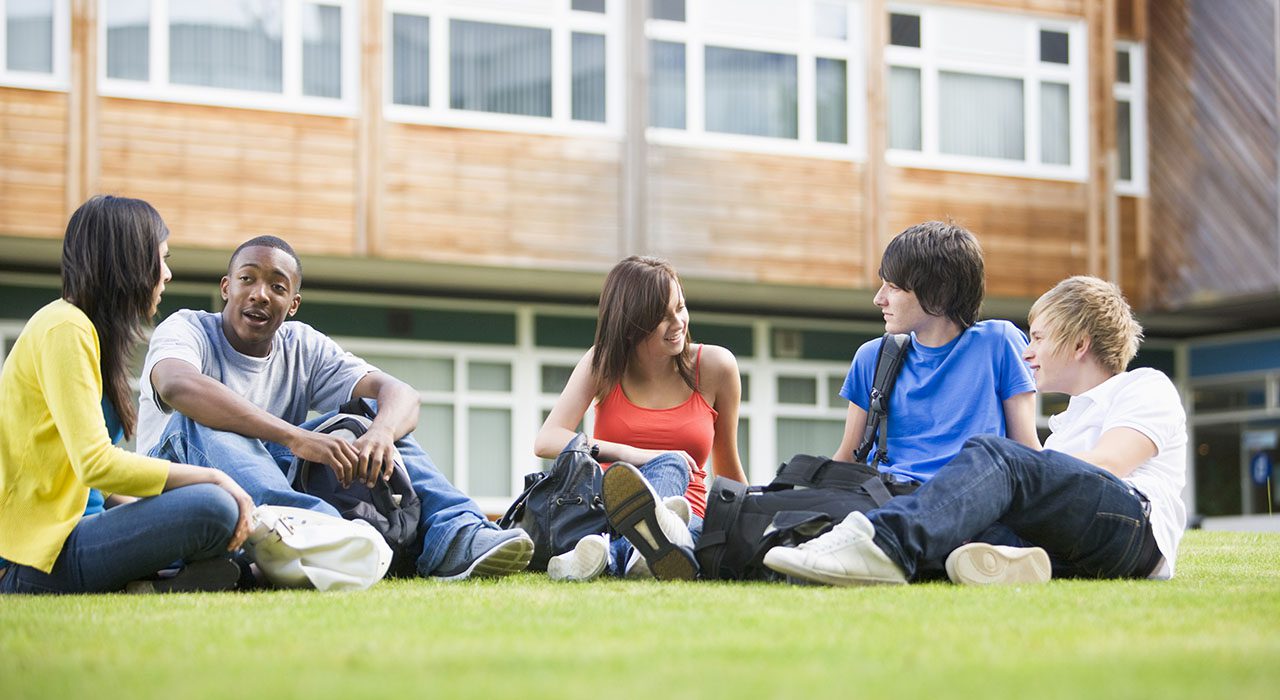 “As public policymakers, we have to question all of our programs to see if they’re meeting the intended or unintended consequences,” Sviggum said.

Sviggum said total enrollment at Morris had decreased by 40% as the enrollment of Black, Indigenous and people of color had increased to nearly 45%.

“It’s fair to ask the question: Is there a relationship?” Sviggum said.

Asked what he thought the relationship might be, Sviggum said, “I don’t know.”

Currently, Morris has 1,068 students enrolled. Of those, 54% are white and 32% are Native American. Overall, 41% are Black, Indigenous and people of color.

“Sviggum’s time is up,” he said. “His comments and actions have been and are damaging to the university.”

Also calling for his resignation was Teamsters Local 320, which represents 1,500 workers across five University of Minnesota campuses. The union called Sviggum’s questions “racist and divisive.”

Morris, a community of about 5,100, is located in west central Minnesota, about 50 miles (80 kilometers) southeast of the North Dakota-South Dakota border.