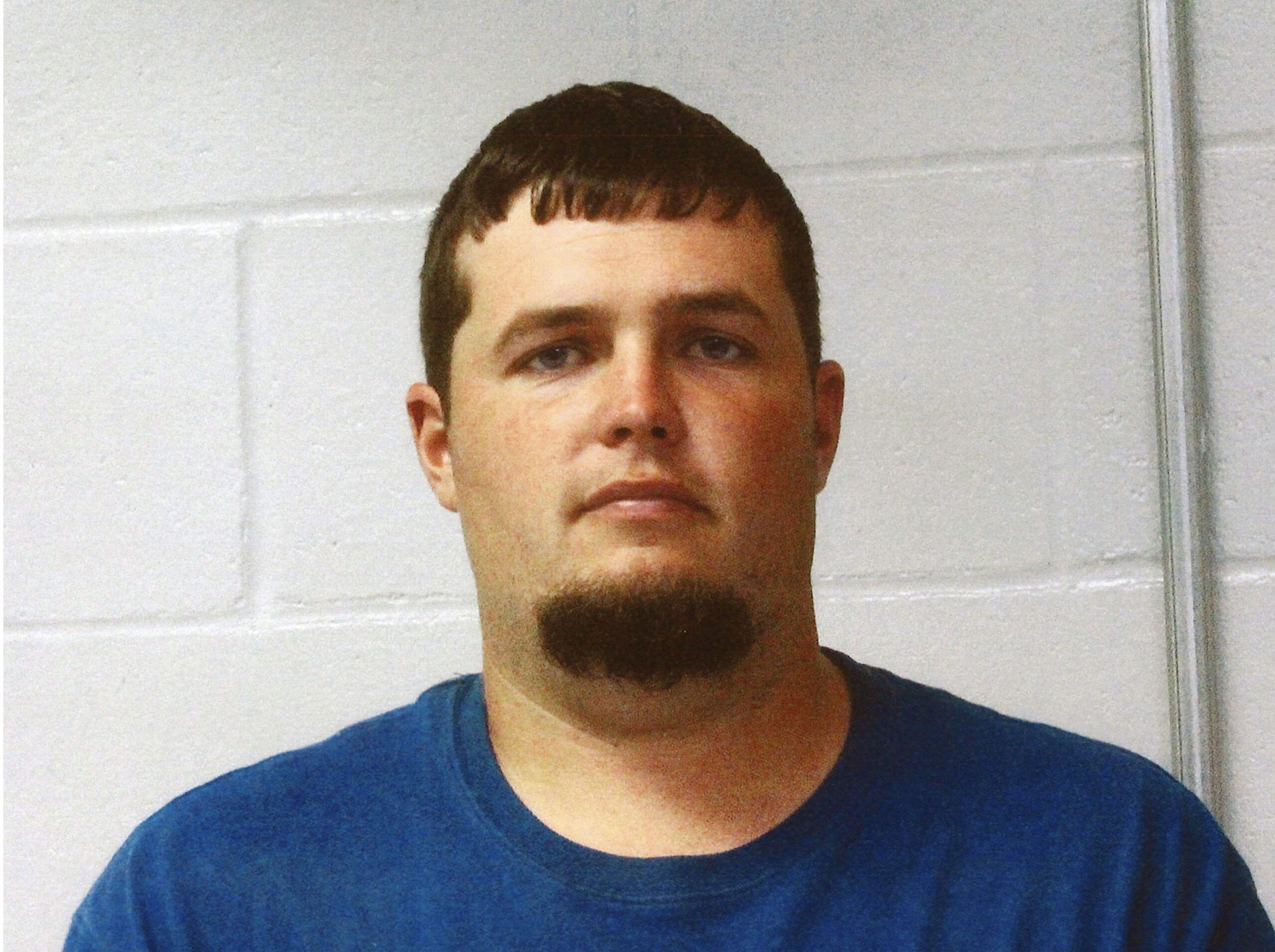 FILE - This undated file photo provided by the Caldwell County, Mo., Detention Center shows Garland Nelson. Nelson pleaded guilty Friday, Sept. 30, 2022 to killing two brothers from Wisconsin after they came to his farm in 2019 to collect a debt from a cattle contract. (Caldwell County Detention Center via AP, File)

HARRISONVILLE, Mo. (AP) — A northwest Missouri man pleaded guilty Friday to killing two brothers from Wisconsin after they came to his farm in 2019 to collect a debt from a cattle contract.

He was given two life sentences without parole, which will run consecutively.

In exchange for his plea, charges of abandonment of a corpse, tampering with physical evidence, armed criminal action and tampering with a motor vehicle were dropped. the St. Joseph News-Press reported.

In 2020, one of Nelson’s defense attorneys said the state planned to seek the death penalty if Nelson was convicted in the killings. Despite that the Diemel family was “shocked” he pleaded guilty, but Brady Kopek, the Caldwell County prosecutor, said the deal had been on the table for a year.

The brothers’ father reported them missing July 21, 2019, after they didn’t return from a visit to Nelson’s farm, where they had gone to collect a $250,000 debt. Nelson was supposed to be caring for cattle for the brothers, according to court records.

The Diemel family sent livestock to Nelson’s farm to be cared for and sold between 2018 and 2019. The animals were neglected and many died but Nelson charged the family full price, according to court documents.

When the Diemels asked for their money back, Nelson intentionally sent a damaged check to Nicholas Diemel, which prompted the brothers’ visit to his farm.

Prosecutors said Nelson shot the brothers and drove their pickup truck off of his farm. He told authorities he put the men’s bodies in 55-gallon barrels and burned them. Nelson told investigators he dumped the remains on a manure pile and hid the barrels on his property, about 70 miles (110 kilometers) northeast of Kansas City, Missouri.

The remains were later found in Missouri and in a livestock trailer in Lincoln County, Nebraska, that had been purchased in Missouri.

When Nelson confirmed the details of the murders on Friday, it was the first time most members of the Diemel family heard what happened. Some family members cried and Pam Diemel, the victims’ mother, left the courtroom.

“I’m sick to my stomach right now,” Pam Diemel said after the hearing. “Life is very empty without them here.”

In 2020, the families of the victims reached a $2 million settlement in a wrongful death lawsuit filed against Nelson, his mother, Tomme Feil, and the family’s cattle business, J4S Enterprises.

At the time of the brothers’ deaths, Nelson was on parole after serving 17 months in federal prison for an October 2016 conviction for cattle and insurance fraud. Prosecutors said he sold more than 600 head of cattle that did not belong to him, causing more than $262,000 in losses.