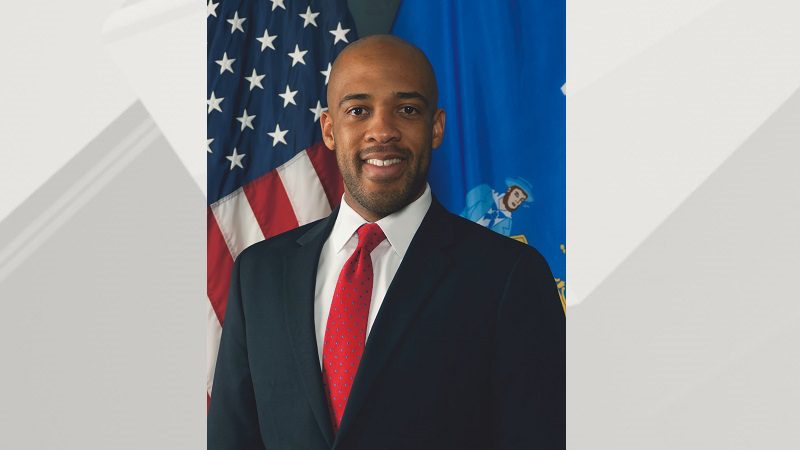 Barnes’ top rivals dropped out of the race last month and backed Barnes in Tuesday’s primary. It was a sign of Democrats’ intense focus on defeating Johnson.

The Senate is currently split 50-50, with Democrats relying on the vice president to break ties, and the Wisconsin contest is expected to be one of the most competitive races for control.

Voters also are choosing a Republican nominee for governor who could reshape how elections are conducted in the marquee battleground.