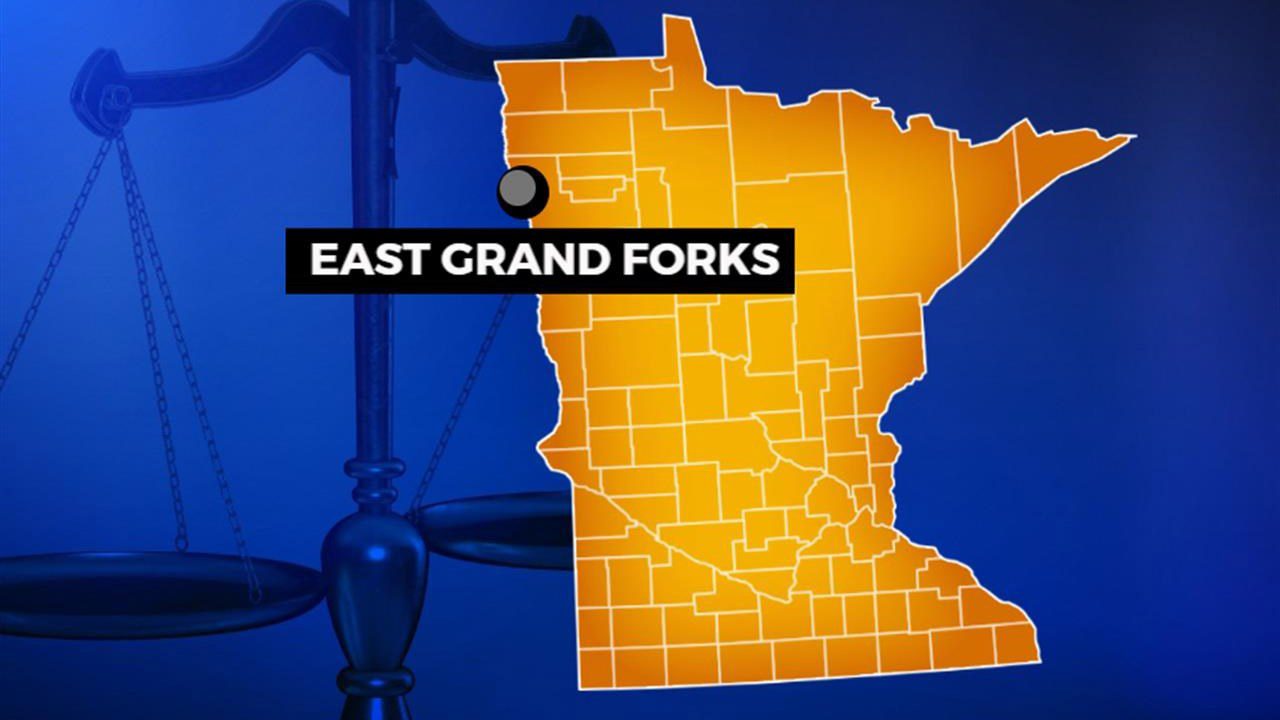 Valentin Mendoza, 21, was charged in the June 2021 crash on Highway 220 near East Grand Forks.

A crash report showed Mendoza was going 75 mph in a 45 mph zone when he crossed the center line and hit the teens vehicle head on.

Ethan Carsen, 17, and his 16-year-old passenger, Damien Powell, both from Grand Forks, died of their injuries days after the crash.

Mendoza previously had pleaded not guilty to the two charges, but in an agreement with prosecutors changed his pleas in court Wednesday.

Mendoza will be sentenced on Dec. 14.