Man convicted of murder, other counts in boy’s beating death 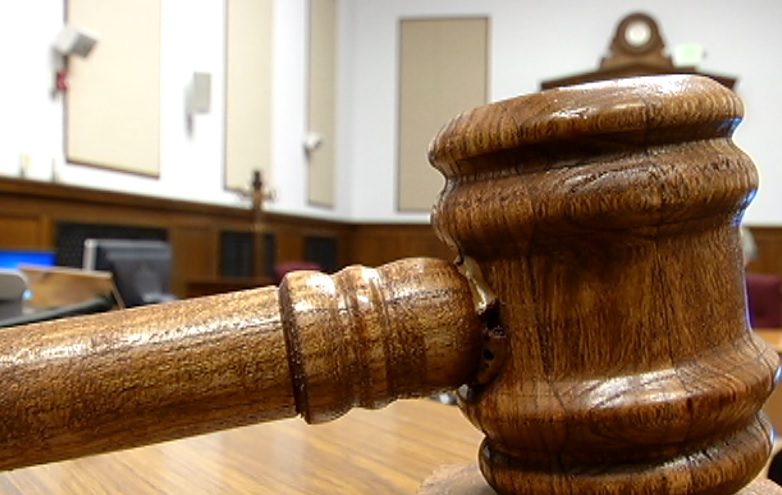 LAFAYETTE, Ind. (AP) – A jury has convicted a Michigan man of murder and other charges in the beating death of a 3-year-old boy in Lafayette.

The jury returned the verdicts Wednesaday. Garnes and his girlfriend, Crystal Lynn Cox, were both charged in August 2021 in connection with the death of 3-year-old Zeus Cox.

The little boy was found dead on a bedroom floor with bruises on his chest, stomach and other areas of his body.