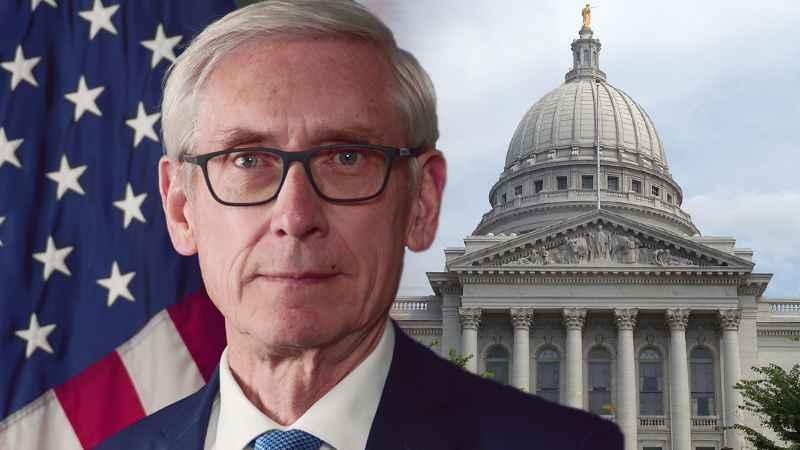 MADISON – Gov. Tony Evers announced today that he has granted another 171 pardons, bringing his total number of pardons granted to 774.

He said the pardon is both an act of forgiveness and an acknowledgment that an individual has done the work to make amends for a past mistake and put forth the effort to be a positive contributor in the community.

The Wisconsin Constitution grants the governor the power to pardon individuals convicted of a crime. A pardon is an official act of forgiveness that restores rights lost when someone is convicted of a felony, including the right to serve on a jury, hold public office, and hold certain professional licenses. A pardon does not expunge court records