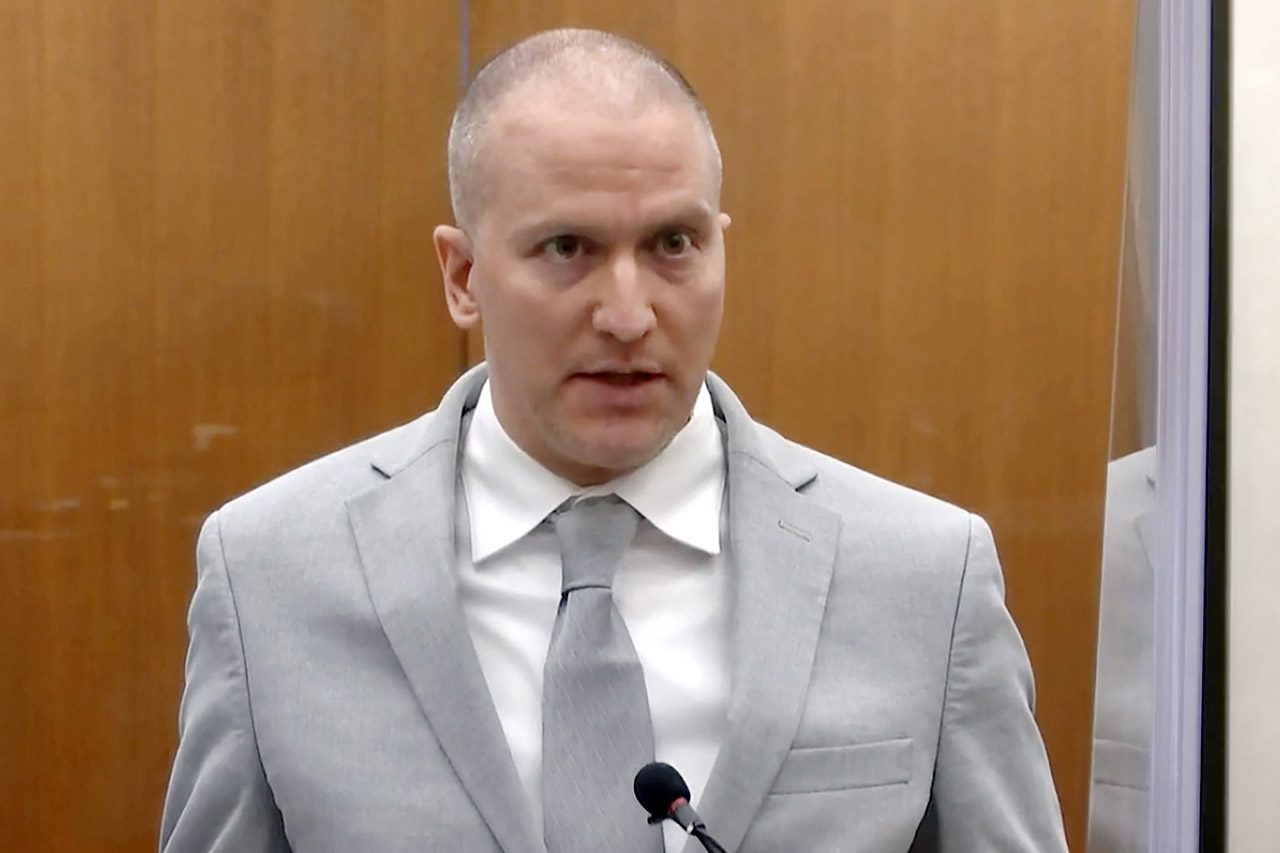 FILE In this June 25, 2021, file image taken from video, former Minneapolis police Officer Derek Chauvin addresses the court at the Hennepin County Courthouse in Minneapolis. Former Minneapolis police Officer Thomas Lane is hoping for a sentence Thursday, July 21, 2022, that could let him go free after as little as two years in prison for his role in the killing of George Floyd. Lane is one of three former Minneapolis officers, along with Alexander Kueng, Tou Thao and Chauvin, who were convicted by a federal jury in February of violating Floyd's civil rights by depriving him of medical care. (Court TV via AP, Pool, File)

According to Minnesota District’s Chief Deputy Michael Fuller, Chauvin is being moved to a federal prison in Tuscon, Arizona.

Chauvin was also convicted of murder in state court. In that case, he was sentenced to over 22 years.

His federal sentence is being served at the same time as his state sentence.