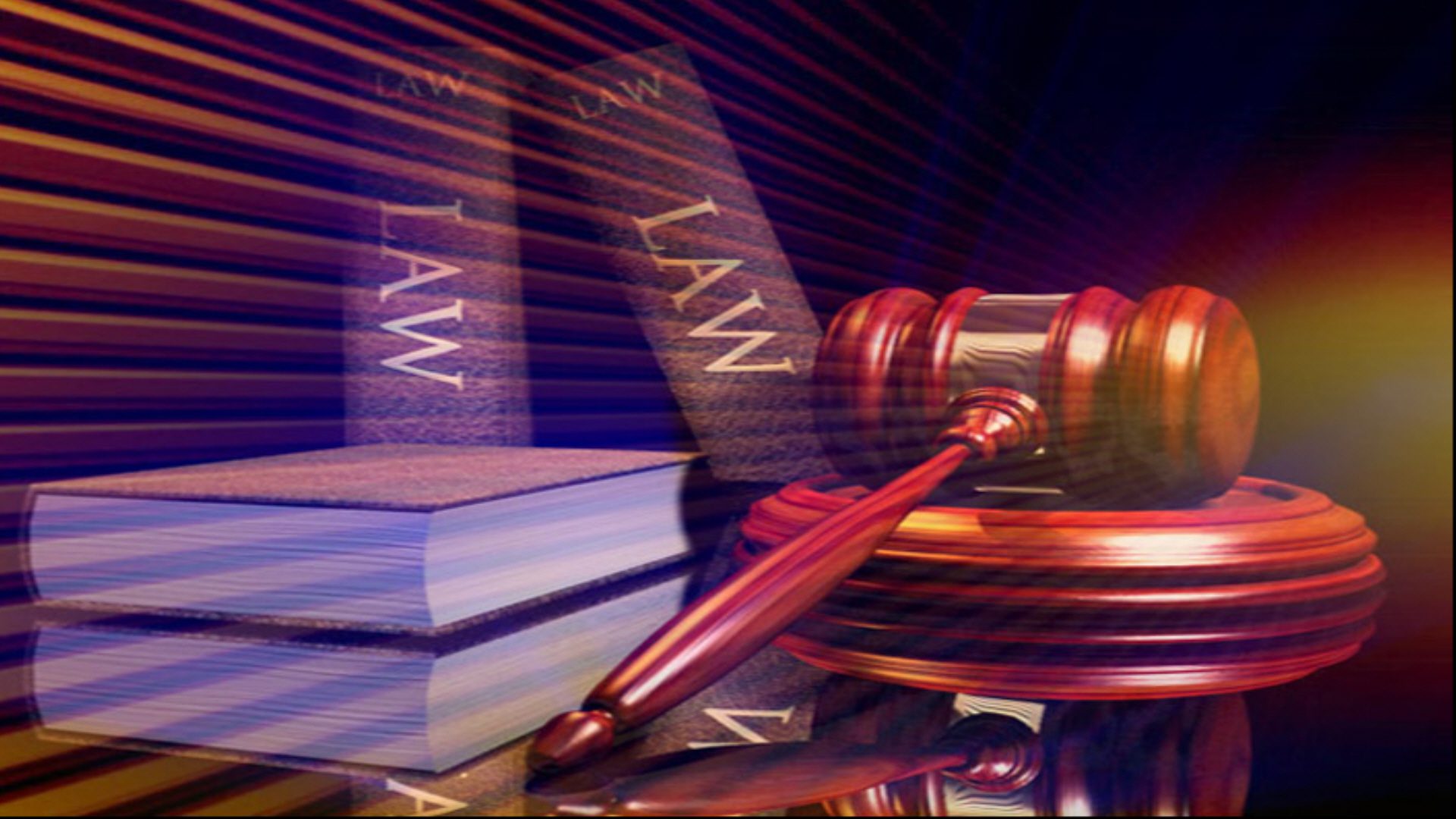 MINNEAPOLIS (AP) — The Minnesota Court of Appeals ruled Monday that a state board must reconsider its rejection of a substitute teaching license for the former police officer who shot and killed Philando Castile in 2016.

Jeronimo Yanez applied to be a substitute teacher in 2020, but his application was denied based on “immoral character or conduct.” The appeals court ruled that this reason was unconstitutionally vague and the Minnesota Professional Educator Licensing and Standards Board must reconsider — focusing narrowly on whether Yanez’s conduct makes him unfit to teach.

The appeals court said that upon reconsideration, the board must identify factors it is using to determine whether Yanez’s conduct “violated moral standards for the teaching profession.” The board must also avoid characterizing policing practices — such as a pretextual reason for a traffic stop — as immoral.

Messages left with Yanez’s attorney and with the licensing board were not immediately returned Monday.

Yanez, a former St. Anthony police officer, shot Castile during a traffic stop after Castile, who was Black, said he had a gun. Authorities later discovered that Castile, a 32-year-old elementary school cafeteria worker, had a permit for the firearm.

The case got widespread attention after Castile’s girlfriend, who was in the car with her young daughter, began livestreaming the shooting’s aftermath on Facebook.

Yanez was charged with manslaughter but was acquitted by a jury. The shooting and Yanez’s subsequent acquittal led to massive public outcry and protests in Minnesota and beyond.

Yanez left the police department after his trial. In February 2020, he applied for a substitute teaching license, according to the appeals court ruling. At the time of his application, he was teaching Spanish part-time at a parochial school. The school’s principal supported his license application.

During the application process, the board’s disciplinary committee investigated Yanez’s case and recommended that his application be denied.

He appealed to an administrative-law judge, who also recommended that his application be denied after a hearing in which St. Paul Public Schools Superintendent Joseph Gothard testified that Yanez’s actions were hurtful and offensive to the community. An expert who testified for Yanez said the traffic stop was lawful and that he agreed the deadly use of force was reasonable.

The administrative-law judge found Yanez prejudged Castile as a robbery suspect because of his “wide set nose” — initiating a pretextual traffic stop that indicated “racial bias, microaggressions, and negativity bias that are detrimental to students, especially students of color.”

The administrative-law judge also found that Yanez failed to establish that his use of deadly force was reasonable and necessary. The board ultimately denied Yanez’s application.

Yanez argued on appeal that denying his application due to “immoral character or conduct” was unconstitutionally vague. The appeals court agreed, saying that other jurisdictions have found that immorality means different things to different people, and that the conduct in question must be directly related to a teacher’s ability to teach.

The appeals court said that the phrase is nebulous and “vulnerable to the caprice of ever-changing public opinion and the potential for arbitrary, biased enforcement” but that it could survive constitutional scrutiny if narrowed to “relate to professional morals in the occupation of teaching.”

Castile’s mother, Valerie Castile, said Monday that she didn’t know Yanez was trying to obtain a substitute teaching license, and that she doesn’t think he belongs in the classroom.

She said children – particularly students of color — might have trouble focusing on what Yanez is teaching and could worry that they were in danger. She said parents would also need to be notified if he was in a classroom.