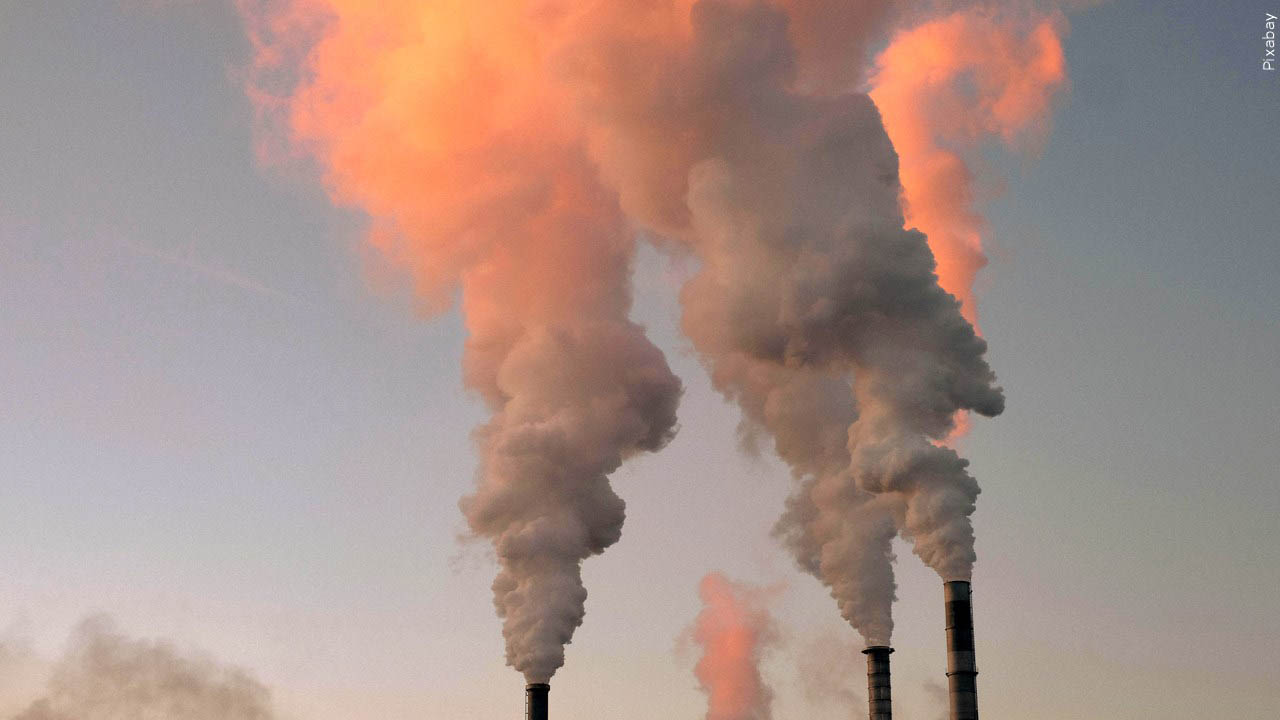 The agreement is the second in the past year between advocacy groups and BP involving the refinery on the southwestern Lake Michigan shoreline between Hammond, Indiana, and Chicago. Both cases involved releases of sooty “particulate matter,” which is linked to asthma and other respiratory and cardiovascular illnesses.

“We are thrilled to see BP held accountable for its dangerous pollution and lack of regard for our communities,” said Amanda Shepherd, Director of the Sierra Club Hoosier Chapter.

BP and its attorney did not immediately respond to messages seeking comment.

The 133-year-old refinery — the sixth largest in the U.S. — processes around 440,000 barrels of crude oil daily, producing a variety of liquid fuels and 7% of U.S.-made asphalt.

BP agreed in December 2019 to pay a $512,450 penalty and reduce soot from two large “catalytic crackers” that convert heavy oils into lighter oils and gases, said Eric Schaeffer, executive director of the Environmental Integrity Project, which sued on behalf of the Sierra Club.

The deal this week involved industrial boilers that provide steam to production units. As with the catalytic crackers, the boilers are subject to emission ceilings under the federal Clean Air Act. State records show violations dating as far back as 2015, said Schaeffer, who was a former enforcement director with the U.S. Environmental Protection Agency.

U.S. District Judge Philip Simon ruled in April 2021 that three boilers exceeded particle emissions limits and ordered a trial on two others. The settlement Thursday would resolve all the environmentalists’ claims if it receives court approval.

Under the agreement, BP would pay $1.75 million in civil penalties to a federal fund used for clean air monitoring and enforcement.

The company also would pay $1 million for projects intended to boost health and quality of life in the area. They would include $500,000 to the nonprofit Student Conservation Association for tree planting around the Whiting refinery and along nearby roads.

An additional $500,000 would go to local school districts for indoor air filtration devices in classrooms and other areas.

“It’s a good penalty, we think, and the environmental projects they’re funding are going to be helpful,” Schaeffer said, adding that groups would continue pushing for reduced emissions and stepped-up monitoring.

“It’s never over with a big refinery,” he said.