Baby killed when semi crashes into house near Oshkosh 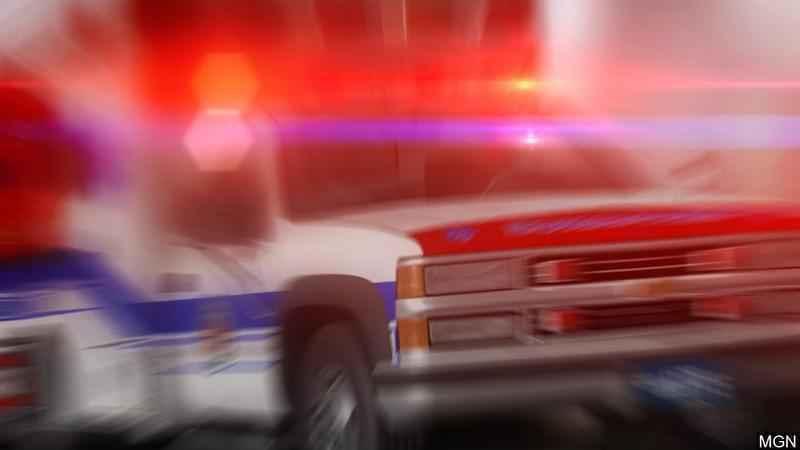 TOWN OF VINLAND, Wis. – Sheriff’s officials say a baby was killed when a semi veered off an interstate and crashed into a house in Winnebago County.

Authorities say it happened about 6 p.m. Monday when the semi left Interstate 41 southbound, crashed through a fence line, crossed a nearby frontage road and smashed into the house in the town of Vinland, just north of Oshkosh.

Officials say the baby boy who died in the crash was 8 months old.

The semi driver is a 63-year-old man from Little Chute who sustained minor injuries.

Investigators were on the scene for more than 10 hours.