At least 1 person wounded in shooting at Southdale Center mall 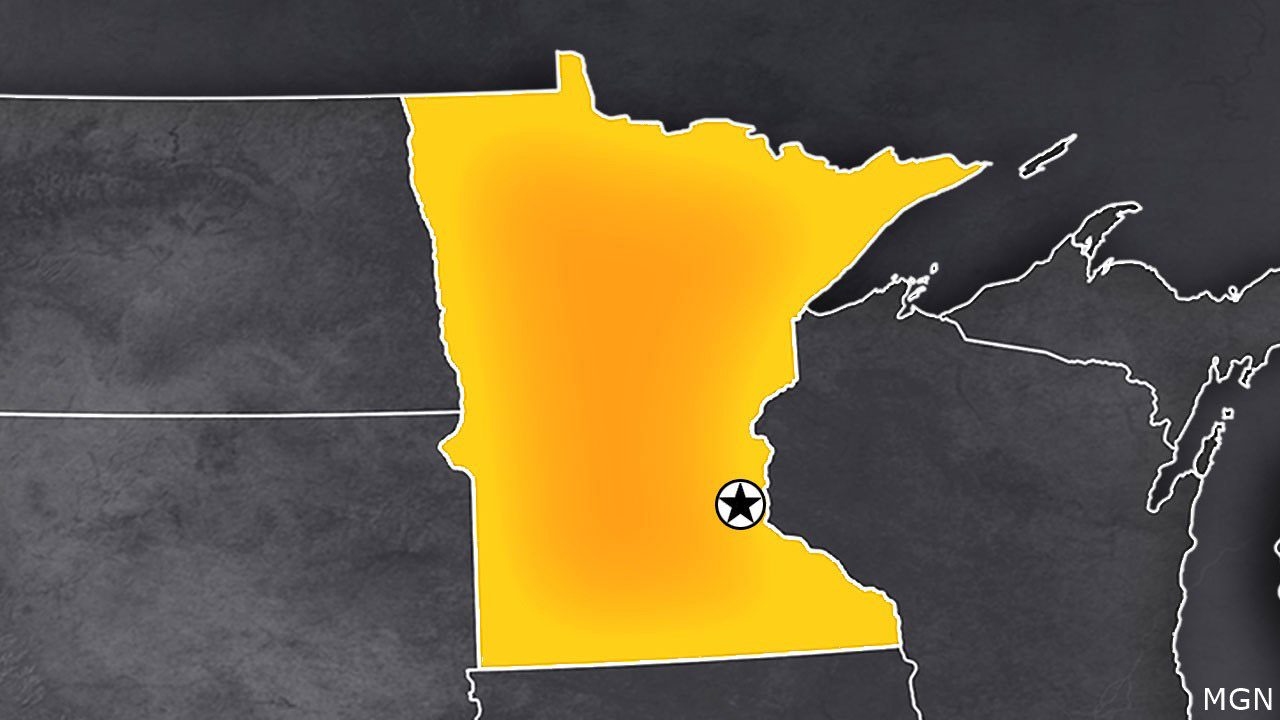 EDINA, Minn. – At least one person has been wounded in another shooting at a Minnesota mall. According to KSTP, authorities say the shooting inside Southdale Center in Edina occurred just after noon Monday is believed to be an accidental discharge of a firearm.

According to officials with the city of Edina, officers were called to the shopping mall at around noon.

Although a blood trail was found, officers didn’t find anyone who had been injured. Currently, police say they don’t have a victim or a suspect.

The shooting prompted authorities to lockdown half the mall for about 45 minutes.

Last month, 19-year-old Johntae Hudson was shot and killed in the Mall of America on Dec. 23. Four teen-agers have been charged in his death.