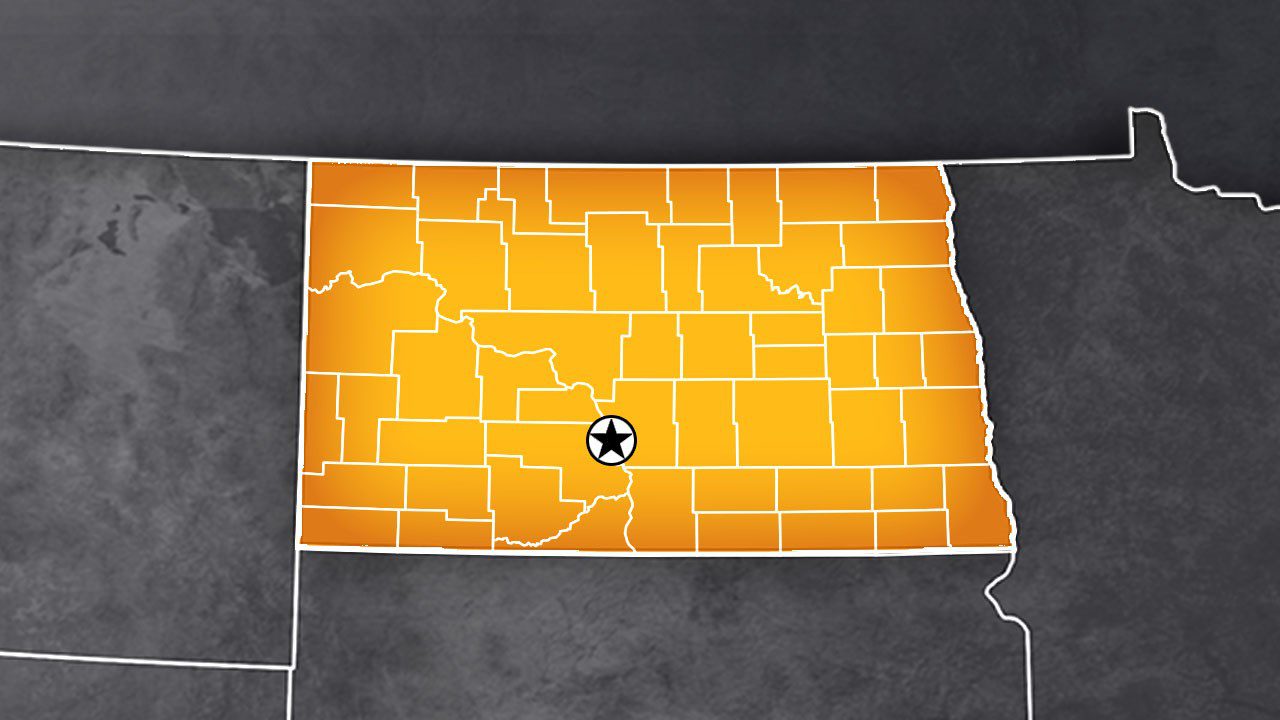 Red Wing-based Epitome Energy says the plant could process up to 42 million bushels of soybeans annually. The company says the crushing facility may allow area farmers to fetch an additional 25 cents a bushel with the ability to process soybeans nearby. The project is expected to break ground next summer, with operations to begin in late 2025.

The plant will employ up to 60 people.

(For copyright information, check with the distributor of this item, KFGO-AM.)