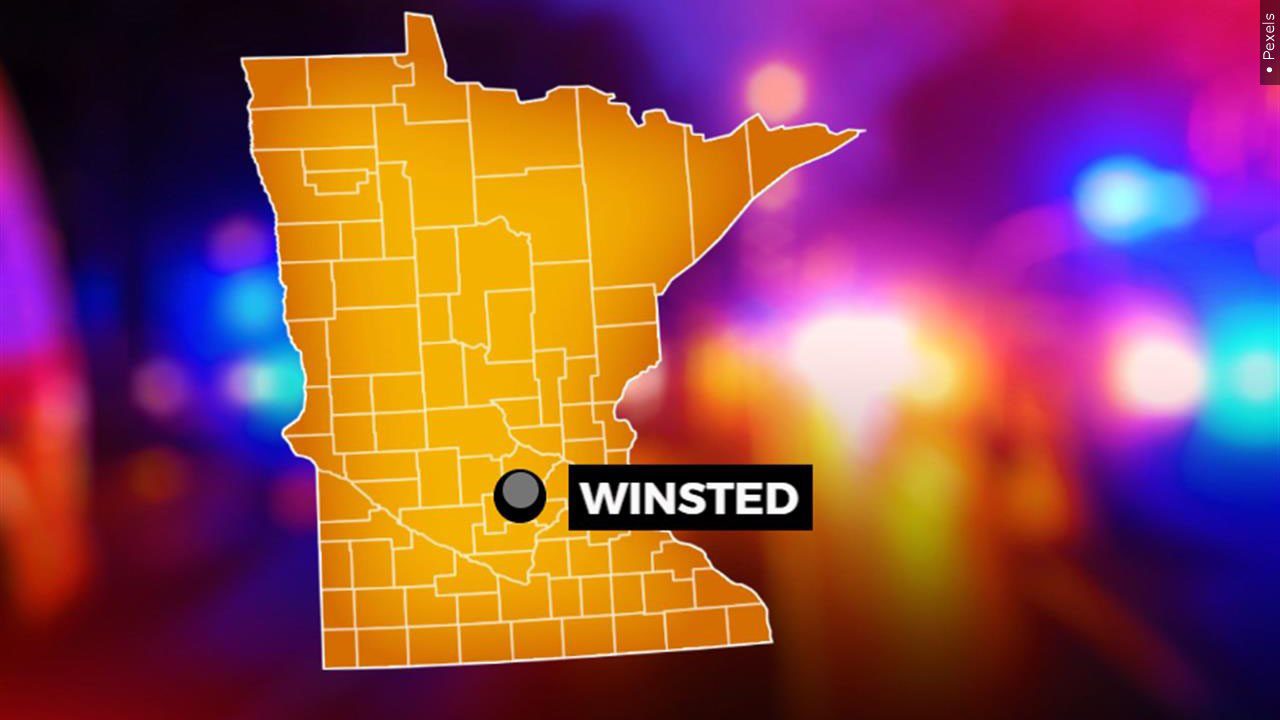 Authorities say two deputies have been shot and wounded while trying to serve a search warrant at a home in the central Minnesota town of Winsted.

The McLeod County Sheriff’s Office has released few details so far. But news reports from the scene Monday said the two deputies’ injuries are not considered life-threatening, and that a suspect remains in the home in a standoff with multiple law enforcement agencies.

The City of Winsted posted a message on its Facebook page urging residents to avoid the area. Winsted is about 50 miles (80 kilometers) west of Minneapolis

Hubbard Broadcasting sister-station 5 EYEWITNESS NEWS has a crew at the scene but authorities have only provided limited details thus far.

The suspect remains inside the home and a standoff remains active.

This is an ongoing investigation, and this story will be updated as more details become available.