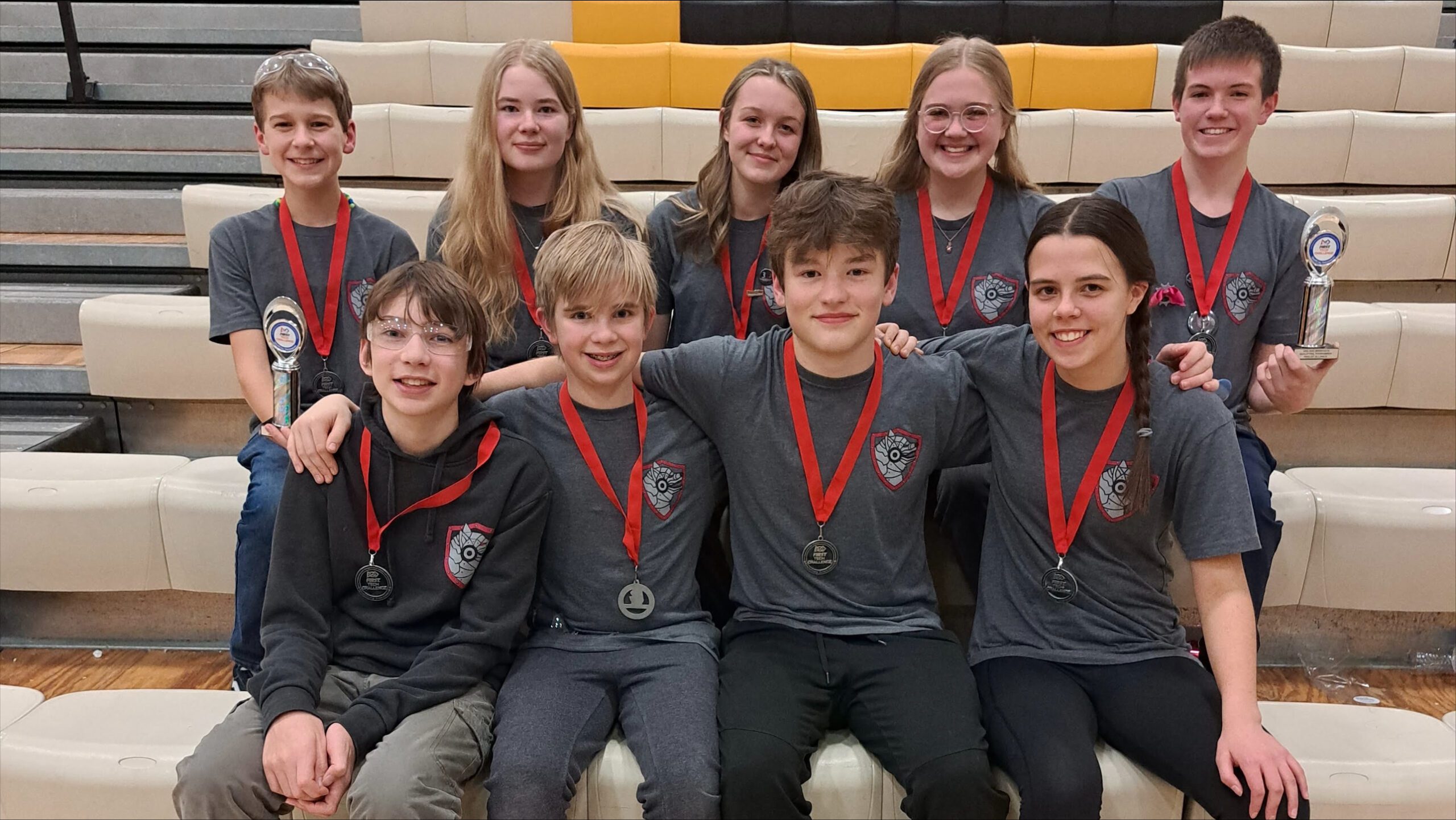 The Devildogs #11206 and the Rogue Cats #21305, two FTC robotics teams from Duluth are now headed to the state championships after finishing their qualifying competitions.

The Rogue Cats captained the alliance with both the Devildogs and Excalibots #4509, from Prior Lake, which won their semi-final round to move on to the finals and finished second place.

The two teams will be heading down to St. Paul on February 10th and 11th.

The teams are a part of the non-profit organization 3D Robotics Duluth that includes 9 different FIRST robotics teams. The FTC teams are open to students from 7-12th grade. FIRST Tech Challenge in Minnesota (MN FTC) is part of an international robotics program that includes more than 6400 teams around the world.