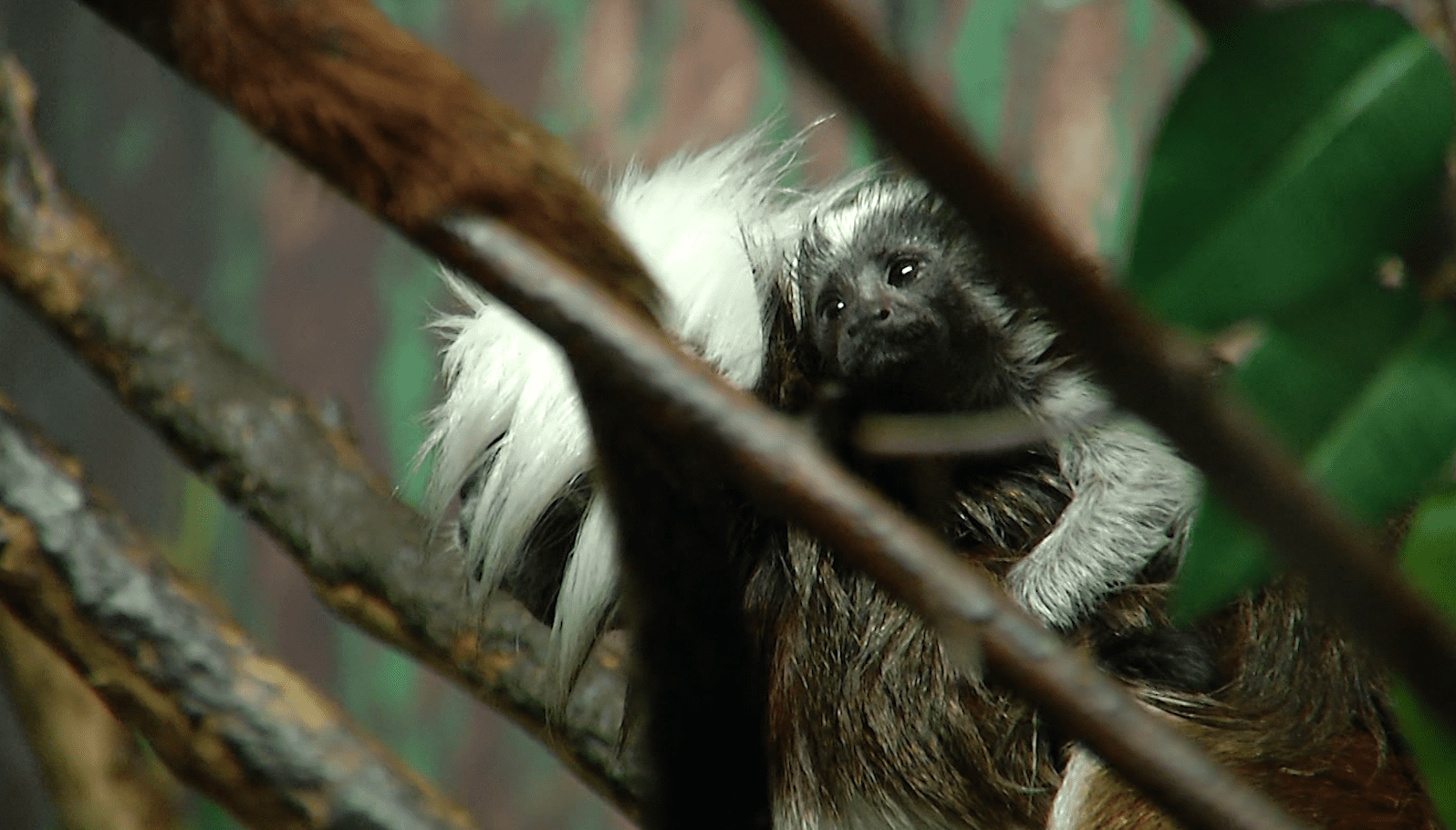 The Lake Superior Zoo is celebrating the birth of a Cotton-Top Tamarin, one of the world’s most endangered primates.

The zoo had two of these animals. Mira and Deno are the mom and dad. They are very proud parents.

Primate keeper, Megan Torgersen, said the baby was a little difficult for visitors to spot at first because it mostly clung to Dad’s back, but now it has been looking around a lot more.

“It’s really great to have a representation of these in the zoo so people can learn about these animals,” Torgenson told WDIO. “They’re critically endangered because of deforestation. They’re only found in a small portion of Colombia. It’s great we can have them here so people can learn.”

Cotton-top tamarins are protected by The Species survival plan. It’s a conservation strategy that The Lake Superior Zoo participates in.

“Being a part of the Species Survival Plan Program is a crucial piece of accomplishing our mission here at the Lake Superior Zoo,” said Lake Superior Zoo’s Chief Executive Officer, Haley Hedstrom. “A birth like this is quite an extraordinary event and definitely something to celebrate. With cotton-top tamarins being critically endangered, we are proud to be a part of the efforts to hopefully someday be able to grow the population in the wild.”

There are 35 breeding pairs of this species in AZA zoos, one pair lives in the Lake Supeiror Zoo.

Zoo-keepers don’t know the gender of the baby at this time. So the baby remains unnamed.