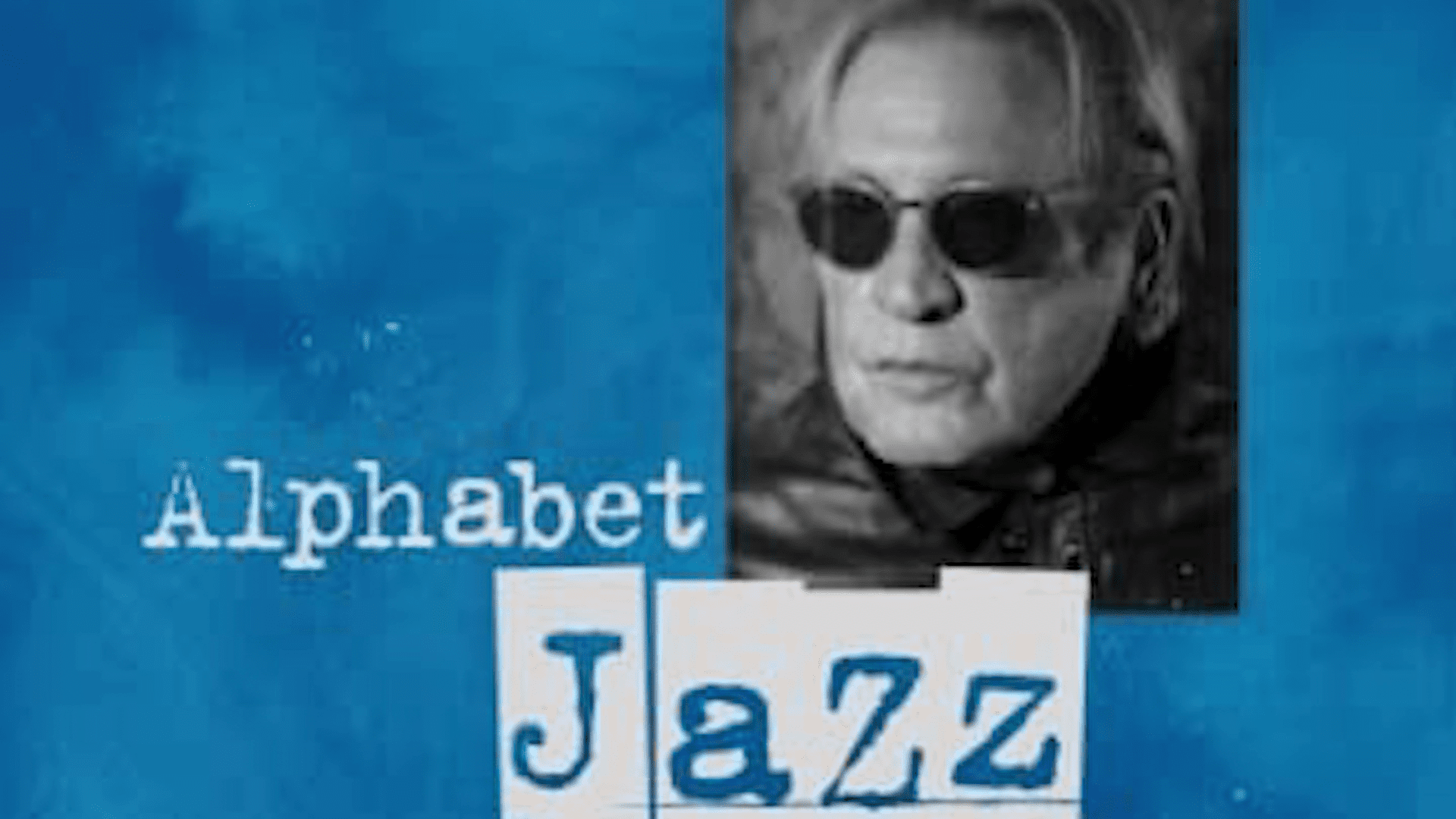 Paul Metsa, also known as “the other great folksinger from Minnesota’s Mesabi Iron Range”. Growing up in Virginia MN, he lived about 22 miles away from Bob Dylan’s home in Hibbing MN. Early in his youth, Metsa’s mother worked as a jazz singer, while his father owned a tavern along with playing the accordion.

However, in 1979, he moved from the Iron Range down to Minneapolis to pursue his musical career. During his 40 year-long career, he won several MN Music Awards, and recorded 12 critically acclaimed recording projects.

Recently, he released his latest book Alphabet Jazz, a collection of poetry, prose, stories, and songs. Metsa also wrote most of these unpublished works between 1984 and 2022. On November 29th, he will talk about his new book, Alphabet Jazz at Sacred Heart Music Center in Duluth.

The event will be live-streamed at 7:30pm on YouTube. However, there’s a limited number of free tickets available to attend in person. In-person attendees can get Paul Metsa’s signature on their copy of Alphabet Jazz.

Audience members should arrive no later than 7:15pm and use the east door to access the music center. The event is also being funded by a grant from the Minnesota State Arts Board.

This is the second book Metsa has written, and features 15 music tracks. Alphabet Jazz provides an insider’s look into Minnesota’s folk music scene. Metsa’s first book, Blue Guitar Highway, written in 2011, detailed his journey from the Iron Range, to the Twin Cities. He is currently working on his third novel called Blood in the Tracks (the Life of Dylan’s Masterpiece), which will come out next year.

Professor Maija Jenson at the University of Minnesota Duluth will be hosting the event Sacred Heart Music Center in Duluth. The event is part of the “Live from The Heart: Songwriters/Storytellers” live stream series.

If you want to know about more community events you can look at our page here https://www.wdio.com/Community-events/.