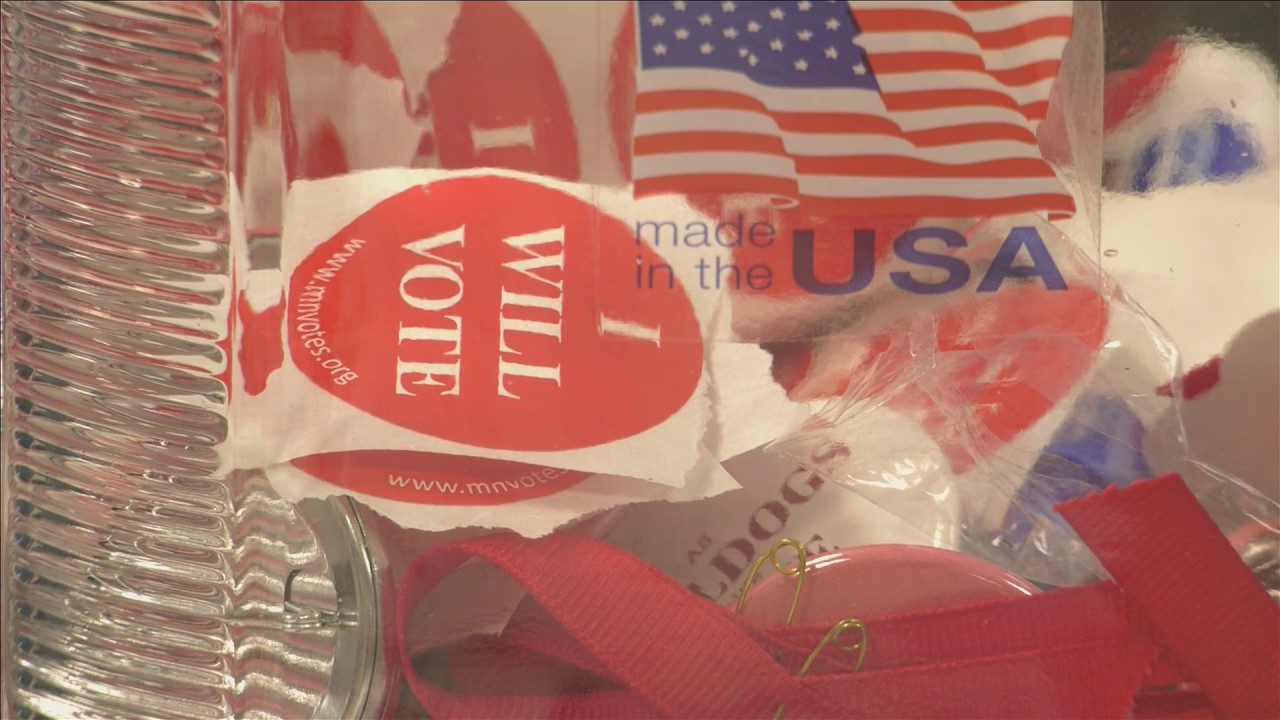 MINNEAPOLIS (AP) – Election officials in Minnesota’s largest city are showing the public how voting machines work, as part of an effort to maintain public trust and transparency in election systems that have drawn coordinated attacks from former President Donald Trump and others.

Katie Smith is the Minneapolis Director of Elections and Voter Services. She says the public accuracy test is important because it lets citizens see their votes are going to be correctly and accurately counted on election night.

After nearly two years, no evidence has emerged that voting machines were manipulated in the 2020 election or that there was any widespread fraud.